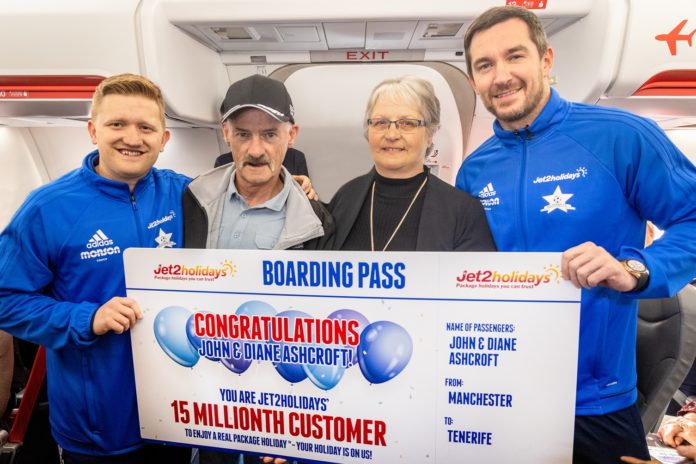 Jet2holidays celebrated its 15 millionth customer in style this morning, putting on a special VIP surprise at Manchester Airport yesterday.

John and Diane Ashcroft, from Bolton, who are travelling on a 11-night break to the Columbus Aparthotel in Playa De Las Americas, Tenerife, were given the full Jet2holidays VIP treatment when TV personalities Sam Aston (Coronation Street’s Chesney Brown) and Anthony Quinlan (Emmerdale’s Pete Barton) came onboard their flight to surprise them.

After boarding as normal, the crew made a surprise announcement asking John and Diane to come to the front of the aircraft. It was then that Sam and Anthony broke the news to John, a supermarket cleaner, that he was in fact Jet2holidays’ 15 millionth customer. To add to the excitement, John and Diane were rewarded on the spot with their holiday for free, receiving an upgrade to All Inclusive at the Columbus Aparthotel too.

They also received several other VIP touches such as a private transfer to and from their hotel, a free excursion in Tenerife, and complimentary champagne to enjoy on the flight. Customers on the flight joined in the celebrations and were handed complimentary refreshments to mark the occasion too.

Today’s announcement means that 15 million happy holidaymakers have now travelled on a Real Package HolidayTM with Jet2holidays, the UK’s second largest tour operator. Unlike other holiday companies, when customers book with Jet2holidays they get to enjoy a VIP customer service, with Jet2.com flights, transfers to and from the airport, and a choice of 5,000 2-5 star hotels included.

With any duration holidays available, such as the 11-night break enjoyed by the Ashcrofts, free Resort Flight Check-in service in selected hotels, and more Customer Helpers in-resort and in airports than any other holiday company, Jet2holidays is repeatedly recognised by customers and independent organisations for delivering a VIP customer service. This has resulted in a catalogue of awards such as Which? Recommended Provider, Best Airline – UK & Top 10 Airlines of the World by TripAdvisor, and the Best Tour Operator for Customer Service by The Institute of Customer Service.

This popularity, alongside customer friendly touches such as 1000’s of Free Child places, an industry leading 22kg baggage allowance, and a choice of ways to book including Call Centre, Online and Independent Travel Agents, all for a low £60 per person deposit, has enabled the company to grow to become the UK’s second largest tour operator today.

When the company launched, Jet2holidays operated to just 15 destinations whereas today it operates to more than 40 top sun destinations across the Mediterranean, Canary Islands and Europe, with world famous capitals and cultural centres including bucket list trips to New York and Iceland also available through Jet2CityBreaks. The company now sells 5,000 hotels ranging from 2*, right through to exclusive 5* properties through its ‘Indulgent Escapes’ brand.

Steve Heapy, CEO of Jet2.com and Jet2holidays said: “Today marks a huge milestone for Jet2holidays, as we celebrate the 15 millionth customer to travel with us on a real package holiday. We wish John and Diane a lovely holiday, just as we do with every customer, and we hope our VIP send-off made the perfect start to their Tenerife trip.

“As well as celebrating, we are looking forward, too. Thanks to our continued investment into building a company that is obsessed with customer service, we look forward with confidence. No other holiday operator works as hard to make its customers feel like a VIP, and on top of our fantastic sun and city destinations, those special Jet2holidays touches such as a low £60 per person deposit, children go free, 24 hour in-resort assistance, and our free Resort Flight Check-in service means we look forward to taking millions more happy customers on holiday with us.”

John Ashcroft, the 15 millionth customer to travel on a real package holiday with Jet2holidays said: “I’m pinching myself. We boarded the aircraft and were just getting settled for our flight to Tenerife when the pilot called us up. Sam, Anthony and the Jet2holidays team came out of nowhere to give us this magnificent surprise, and I’m not kidding when I say it has absolutely made my year. I cannot thank everyone at Jet2holidays enough. We were already looking forward to our holiday to Tenerife, but this has made the whole trip even more memorable.” 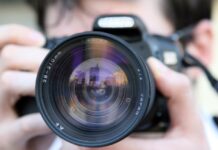 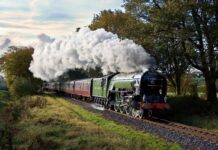 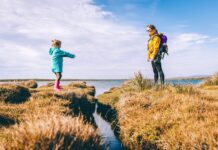 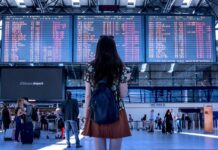 Chalk it up in Crewe this Bank Holiday