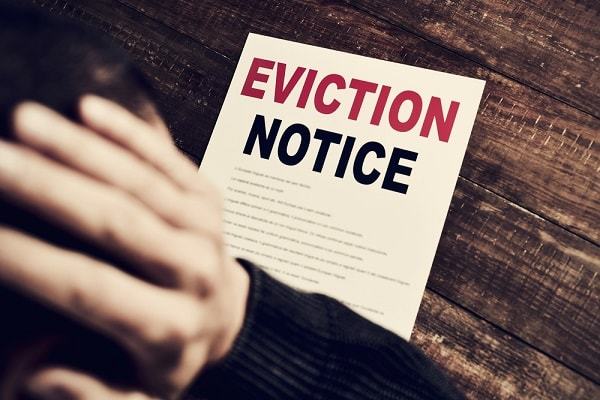 The Government has announced that renters affected by coronavirus will continue to be protected after the Government extended the ban on evictions for another four weeks.

The ban which was due to end at the weekend gives tenants greater protection from eviction over the winter by requiring landlords to provide tenants with six months’ notice in all bar those cases raising other serious issues such as those involving anti-social behaviour and domestic abuse perpetrators, until at least the end of March.

The Government will keep these measures under review with decisions guided by the latest public health advice.

When courts do resume eviction hearings they will carefully prioritise the most egregious cases, ensuring landlords are able to progress the most serious cases, such as those involving anti-social behaviour and other crimes, as well as where landlords have not received rent for over a year and would otherwise face unmanageable debts.

“I know this year has been challenging and all of us are still living with the effects of COVID-19. That is why today I am announcing a further 4 week ban on evictions, meaning no renters will have been evicted for six months.

“I am also increasing protections for renters – six month notice periods must be given to tenants, supporting renters over winter.

“However, it is right that the most egregious cases, for example those involving anti-social behaviour or domestic abuse perpetrators, begin to be heard in court again; and so when courts reopen, landlords will once again be able to progress these priority cases.”

COVID-19 risk could be exacerbated for people living in cold and damp homes this...

Dérive picks up keys for new affordable homes in Charlestown