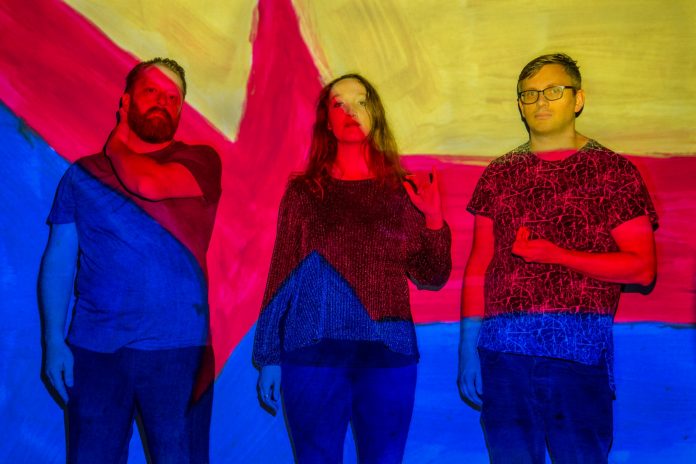 Music and film premieres, unseen archive footage and live concerts from stages and living rooms across the north west will all feature in Manchester Jazz Festival’s 25th online anniversary.

mjf2020: Jazz Unlocked, produced in partnership with Jazz North, will stream across the festival’s social channels from May 21 – 24.

• Features from Manchester-based Efpi Records with new music and discussion on improvised music made under lockdown.

Many more acts, features and artist video launches are still to be announced.
Broadcasts will run from 8pm – 11pm on 21 May, throughout the days on 22 and 23 May and from 12noon to 11pm on Sunday 24 May, across the mjf, Jazz North and UWS platforms.

Manchester’s longest running music festival had been due to mark its first quarter century this May but was forced to halt its physical gigs as the COVID-19 pandemic took hold.
All artists originally contracted to play mjf2020 were paid in full and the festival are now including as many of them as possible in the online line-up, for audiences to enjoy in their own homes.

For more information on Jazz North or to watch mjf2020: Jazz Unlocked from their channels head to jazznorth.org, Twitter @jazz_north or Facebook @jazznorth