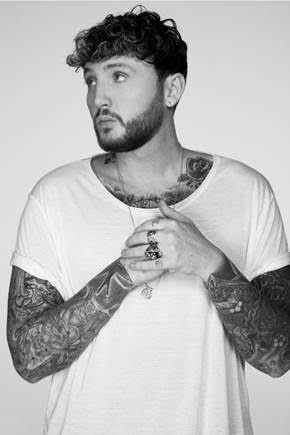 Having sold more than 25 Million records, achieving over 3 billion streams worldwide and numerous award nominations; James Arthur has announced a very special Up Close and Personal Tour for October 2019.

James’ success shows no sign of slowing down. Following his sold out UK arena tour in 2017, James has spent over 43 weeks in the singles charts, collaborated with the likes of Rudimental, Marshmello and Anne-Marie on their smash hit Rewrite The Stars and performed all over the world.

Now, James returns with a brand new tour.  Starting on October 6th, You – Up Close and Personal heads across the UK for 16 dates including a show at the Manchester Apollo.

Tickets go on sale Friday 31st May at 10am fromwww.ticketmaster.co.uk  and www.gigsandtours.com.