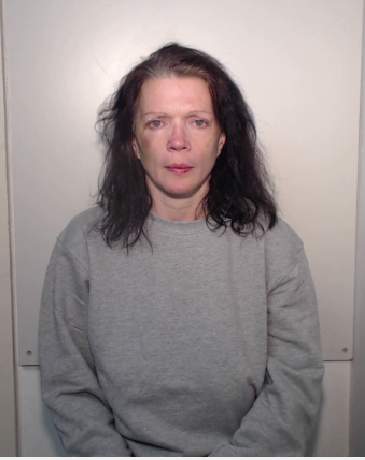 A woman has been jailed for manslaughter after the death of a man in Wythenshawe.

48 year old Michelle Ingham of Maismore Road, Wythenshawe has been jailed today for four years and six months after pleading guilty to manslaughter.

The court was told that in August 2017, a woman arrived in a taxi at Maismore Road to visit her friend but was immediately approached by Michelle Ingham who told her that her boyfriend was dead.

The woman rang for an ambulance and made her way to the flat where 47-year-old Kai Prothero was laying in the bedroom, unresponsive.

Under the guidance of the call taker, the woman performed CPR and a short time later, a paramedic attended to find blood and smashed crockery in the hallway.

He made his way to the bedroom where there were clear signs of a disturbance and blood on Kai’s face.

He was sadly pronounced dead shortly and a post-mortem examination revealed Kai’s death was a result of numerous stab wounds.

Ingham was arrested at the scene and has remained in custody ever since.

Senior Investigating Officer Duncan Thorpe of GMP’s Major Incident Support Unit, said: “Losing a loved one in these circumstances is devastating and something no family should have to go through.

“My thoughts are with Kai’s family today, as they have been since the start of the investigation.

“My hope is that today will give them some comfort, knowing the person responsible for taking Kai’s life is in prison.”