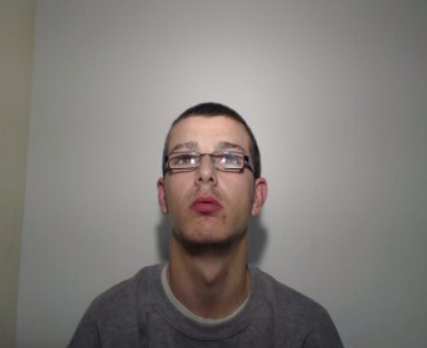 A man from Radcliffe has been jailed for life for the murder of one-year-old Orianna Crilly-Cifrova.

Twenty two year old Jamie Chadwick initially claimed that Orianna had fallen down two steps and banged her head on the floor after she was taken to hospital with severe head injuries in October 2019. Orianna sadly died from her injuries the next day.

Medical professionals confirmed that Orianna’s injuries were not caused by a minor domestic fall or accident. Her head injuries were described as being similar to those suffered by victims of severe blunt force trauma.

Chadwick of no fixed abode was sentenced at Manchester Crown Court to life with a minimum term of 18 years in prison after he was found guilty of murder.

Duncan Thorpe, Senior Investigating Officer of GMP’s Major incident Support Unit, said: “This is a heart breaking case in which an innocent baby was murdered by a man who should have cared for her and our thoughts are with the family at this incredibly distressing time.

“Little Orianna was found to have extremely severe head injuries, and the explanation given by Chadwick as to how she received these injuries was not compatible with the evidence.

“It’s absolutely horrific that anyone could inflict such an attack on an innocent baby but Orianna will never be forgotten. I am confident that today we have managed to secure her some justice and Orianna will certainly not be forgotten by our investigation team.” 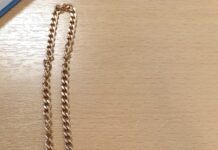 Does this jewellery belong to you?