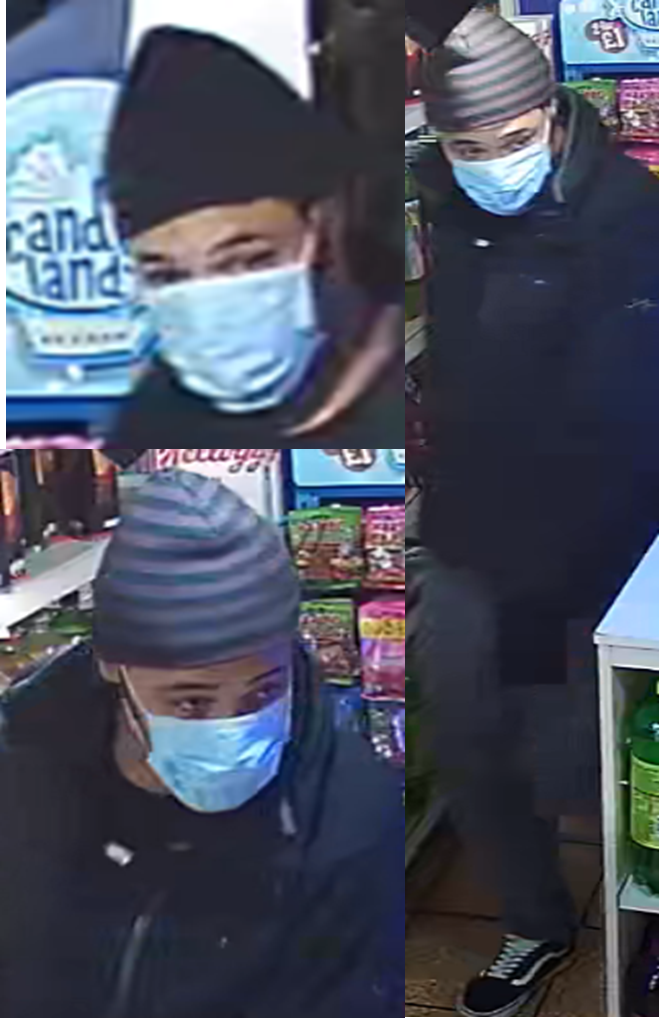 Police investigating a robbery in Manchester last month have released images of a man they wish to speak to in connection with the incident.

At around 11.20pm on Saturday 12 December 2020, a delivery driver was dismounting from their electric bike outside the Village Shop on Bloom Street, when a man punched the driver from behind and took the bike.

The victim – a man in his 20s – required hospital treatment and was left understandably shaken by the incident.The offender fled on the victim’s bike in the direction of Oxford Road.

A second man is believed to have been with the offender just before the offence and fled towards Sackville Street.

Investigators have released images of a man who was around the area at the time of the incident and whom officers wish to speak to.

Unlicensed driver who killed 13 year old in Ashton-in Makerfield has his sentence increased...