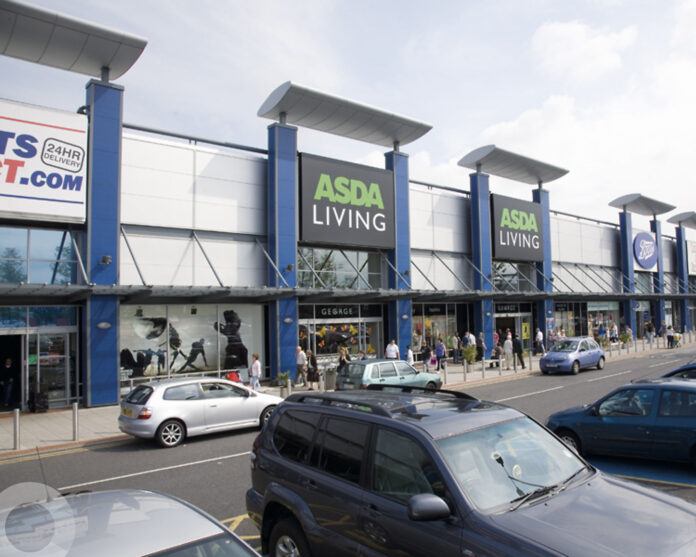 A 40 year old man from Clayton will appear in court today charged with assault, dangerous driving and possession with intent to supply after Manchester Fort on Sunday morning.

David Ryan of John Heywood Street, Clayton’s appearance follows an incident of a report of a man was sitting in a vehicle in the car park in possession of a firearm.

Police  attended and pursued the vehicle before bringing it to a stop on Ten Acres Lane, Manchester.

A man then fled the vehicle before being detained near to Ivy Graham Close in Newton Heath.

A 75 year old man is charged with a murder over a quarter of...