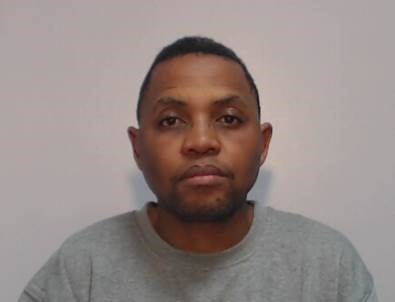 A 46-year-old man has been jailed for life with a minimum of 23 years after admitting to the “brutal” murder of his wife Tamara Padi in Stalybridge earlier this year.

Tamara was stabbed to death on 7 July 2021 at her home on Lake Road.

Her estranged husband Aubrey Pule Padi,46 of Carrsfield, Hyde, was sentenced at Manchester Crown Court to 23 years in prison before being considered for parole after pleading guilty to Tamara’s murder.

The court heard how Padi, who had split from Tamara in February 2021, had let himself into her home on Lake Road in the early hours on the morning on 7 July. He hid and awaited his wife’s arrival.

Tamara arrived back to her home just after 1.30am with a friend who was due to sleep over that night.

The friend, who was asleep in the downstairs living room of the property, was woken up hours later at around 3.30am to the sound of screaming from upstairs.

Tamara’s friend saw Aubrey Padi attempt to flee from the front door of the property. During this time, Tamara continued to scream. It was then that Padi turned around, went back upstairs, and stabbed Tamara multiple times, the court heard.

As Padi was leaving the property he instructed the friend to call 999.

An ambulance arrived and Tamara was taken to hospital where she sadly died a short while later.

Padi later called police and he was located and taken to hospital before being arrested and later charged by detectives from the Major Incident Team.

The judge described the attack as “unforgivable” and “selfish”.