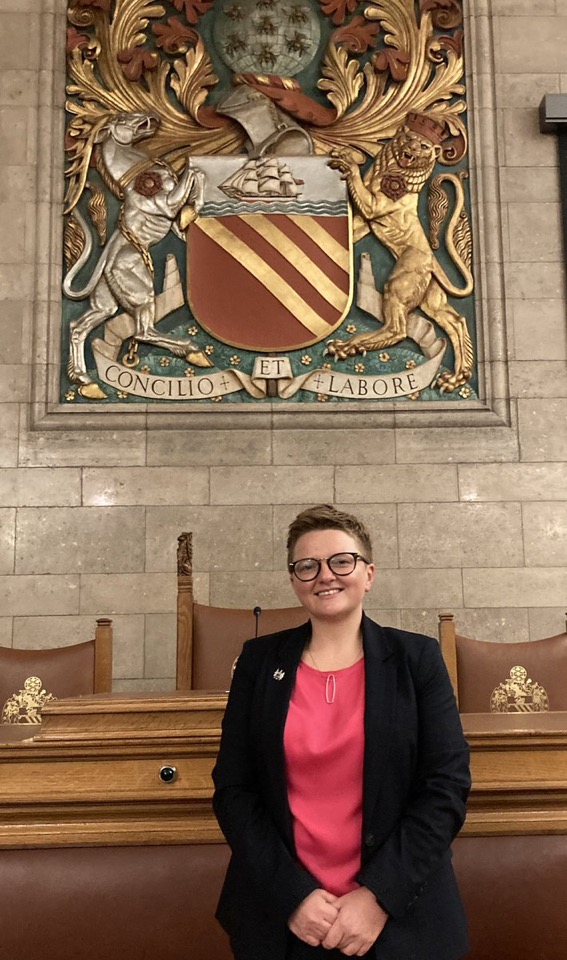 Currently Deputy Leader, Craig has played a large role in the council’s response to the Covid crisis and was made Deputy Leader last year.

She will become the first female leader of the council

Originally from Belfast, Craig graduated from Manchester University in 2007 with a degree in politics and modern history. She gained a master’s in political science before doing a PhD on class representation and diversity in the UK.

Craig was instrumental in launching Manchester as a real living wage city earlier this year. A former co-chair of LGBT+ Labour, the councillor has also led on LGBT+ issues for Manchester City Council.

In a recent interview with the Manchester Evening News, Craig told readers: “Growing up gay, on a council estate just outside Belfast, I didn’t ever think politics could be for someone like me.”

Whole life tariff for murderer who stabbed his victim and set fire to his...