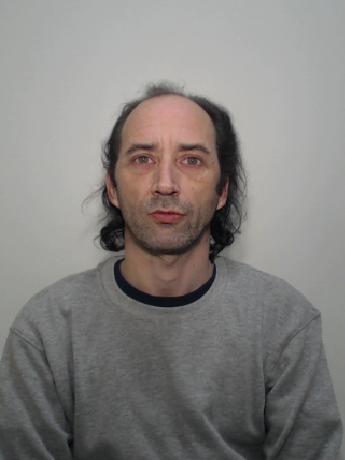 Neil Windle aged of HMP Forest Bank has been jailed for 21 years after pleading guilty to a total of 28 offences of rape and sexual assault of a child at an earlier hearing.

The court heard that in In December last year, a 16-year-old girl had been located by officers after being reported as missing from home.

When taking her home, the girl made a disclosure to police that she had been repeatedly sexually abused by Windle since 2014.

Following this disclosure, GMP’s Specialist Protective Services Team launched a thorough investigation and a number of other reports were made to police that Windle had sexually abused young girls between the ages of four and 16.

In September 2016, Windle was arrested and bailed pending further enquiries but failed to cease his offending, continuing to sexually abuse young girls up until his final arrest in December 2016.

Detective Constable April Hopwood of GMP’s Rochdale Borough, said: “Windle took every opportunity to sexually exploit these young girls, often relying on the façade that he wanted to build a trusting relationship with them.

“The evidence we have gathered throughout this investigation went above and beyond in proving Windle’s depravity and desperate need to subject innocent people to horrific abuse for his own indulgence.

“Every ounce of courage that his victims have so bravely shown throughout this investigation has enabled us to take a man, who has had such a detrimental effect on a number of lives, and put him behind bars.”

Women thrown out of a car in Salford