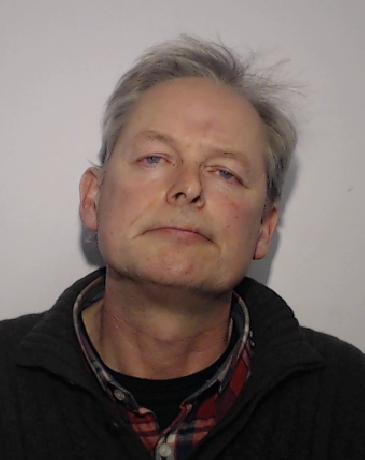 A 53 year old man has been jailed after racist graffiti was daubed on a door in Salford.

Vaughan Dowd of Irlam Square, Salford has been sentenced to 12 months in prison at Manchester Crown Court for criminal damage and racially aggravated criminal damage.

Dowd pleaded guilty to painting racist graffiti onto the front door of a flat in Irlams o’ th’ Height on Friday 8 February .

Superintendent Marcus Noden, of GMP’s Salford District, said: “This was a cowardly and spiteful act, and there is no place for this kind of hatred in Manchester or anywhere else.

“No one should be subjected to this kind of abuse, especially in their own home, and I hope the fact that Dowd must now face the consequences of his actions brings the victim some comfort.

“I also hope this acts as a reminder that Greater Manchester Police do not tolerate any form of hate crime, and we will actively pursue those responsible and ensure they are brought to justice.”

Anyone who believes they have been the victim of a hate crime should call police on 101.