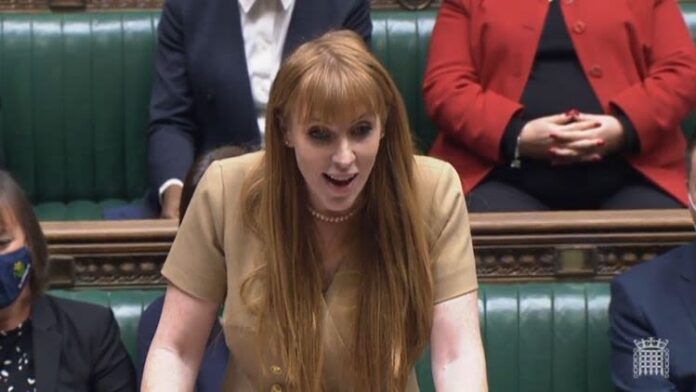 Mcgrath was sentenced to 6 weeks, suspended for 18 months and ordered to pay courts costs amounting to £200, after pleading guilty to sending an offensive/indecent/obscene/menacing message.

Kelly will be sentenced separately on the 14th April 2022.

On Saturday 16 October 2021, McGrath sent threatening and abusive emails to the woman calling her a ‘f****** vile b****’ amongst other insults.

He received a sentence of 6 weeks, suspended for 18 months and courts costs amounting to £200 after pleading guilty to sending an offensive/indecent/obscene/menacing message.

On Monday 18 October 2021, Kelly left three voicemails on the woman’s answerphone calling her ‘a f****** murderer’ and saying that he wished she would be shot dead.

Detective Sergeant Christopher Dean of GMP’s Tameside CID said: “Abusive and threatening emails or phone calls, towards anyone, is unacceptable and not only impacts the life of those they are directed at but also those close to them.

“The abusive messages both McGrath and Kelly sent to this woman left her incredibly fearful for her safety and the safety of those around her. We launched a full investigation to identify those responsible and I hope today’s sentence clearly demonstrates that these actions have consequences.

“What you think may be a quick and harmless email or phone call can result in a criminal conviction and we will always do what we can to take robust action against you.”