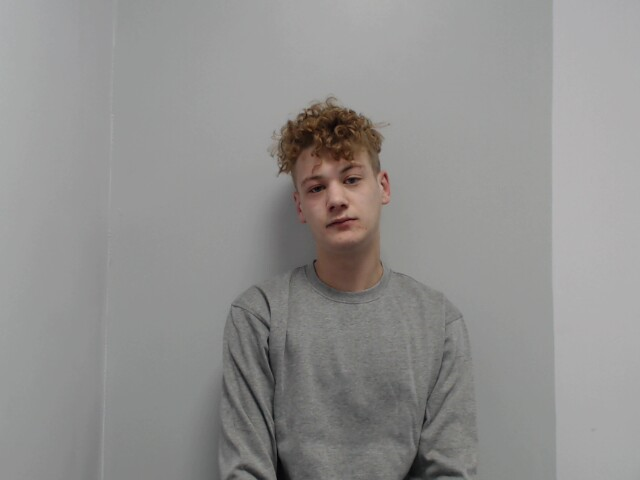 An unlicensed driver who drove at almost three times over the speed limit and killed a young teenager has been jailed for four years.

Wilson was driving a silver Jaguar X Type at high speed in a north-west direction and approached a blind bend, causing him to lose control and mount the nearside pavement where 13-year-old Jack Marcus Worwood was walking.

The teenager was on his way to play football and was struck by Wilson, sustaining serious injuries. Sadly he died as a result of those injuries the following day.

Wilson was sentenced to four years for causing death by dangerous driving, disqualified from driving for over five years and ordered to take an extended retest on his release from prison.

In a statement around the time of the collision, the family of Jack Marcus Worwood said: “You only had to meet Jack once, and you knew Jack.

“He was a rascal, but a sweet little rascal – cheeky, loving and soft hearted. You could never be mad at him for long, as he’d soon have you laughing and kissing him again.

“He loved football, playing on his PlayStation and doing maths at school. He aspired to be an accountant and we knew he’d have done it, he was so bright.

“He will be greatly missed by all his family and friends. He was such a character; so adorable.

“Whilst we welcome a custodial sentence, it is a timely reminder that driving in such a manner that Wilson did will not be tolerated. The law on the roads is imposed to prevent collisions like these.”

28 year old has life changing injuries after being hit by a car in...