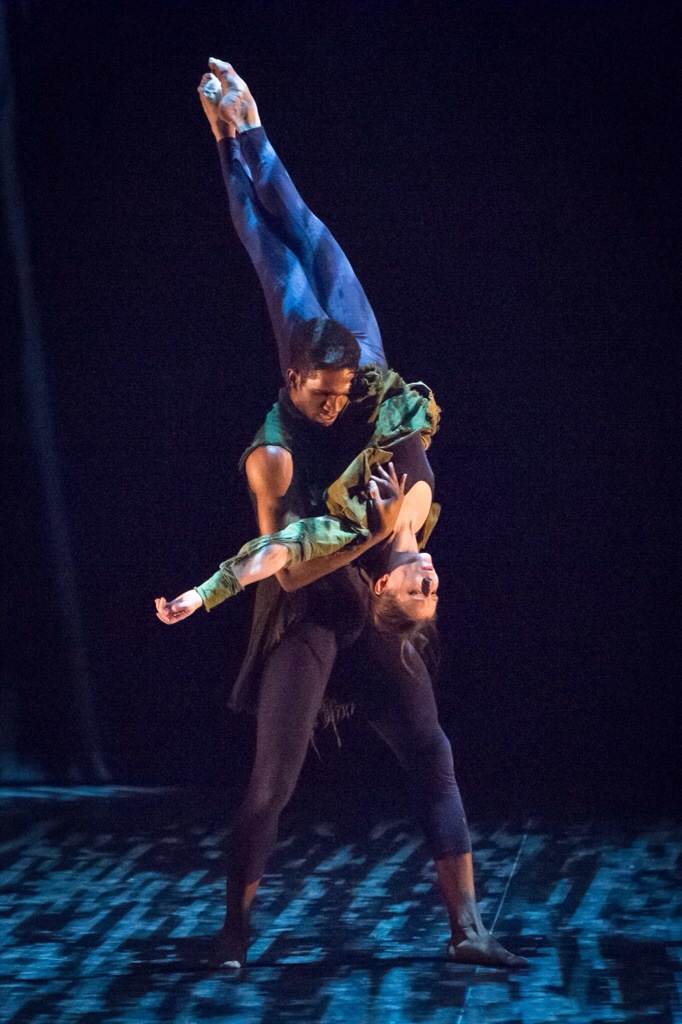 A unique, one-night-only performance by English National Ballet will be performed at IWM North, part of Imperial War Museums, to mark the First World War Centenary.

The 20 minute performance is part of a packed evening that will include live music by Vintage 78 DJs; object handling; and live poetry performances with readings of works by Dylan Thomas and Wilfred Owen. Owen’s original manuscript poems are on display in the museum.

IWM has been commissioning artists to create responses to conflict since the First World War. Now, to commemorate the centenary of the First World War, IWM North in Manchester is delivering a major season of new high-quality artworks and live performances called Reactions14.

As part of the launch of the series this May, English National Ballet will perform Second Breath, inspired by letters, diaries, photographs and personal stories from IWM’s national collections.

The choreography by Russell Maliphant has been specially worked for this performance in IWM North’s Main Exhibition Space. It will be unique opportunity to view this acclaimed ballet performance surrounded by the context of objects from IWM’s collections, such as the field gun that fired the British Army’s first shot of the First World War.

Graham Boxer, IWM North Director said: ‘This year is the start of the centenary of the First World War, a landmark anniversary which cultural events around the world will mark. This powerful performance by the English National Ballet in particular is a must see. Our Reactions14 series will give contemporary relevance to the First World War, challenging visitors to think about the conflict in new and different ways.’