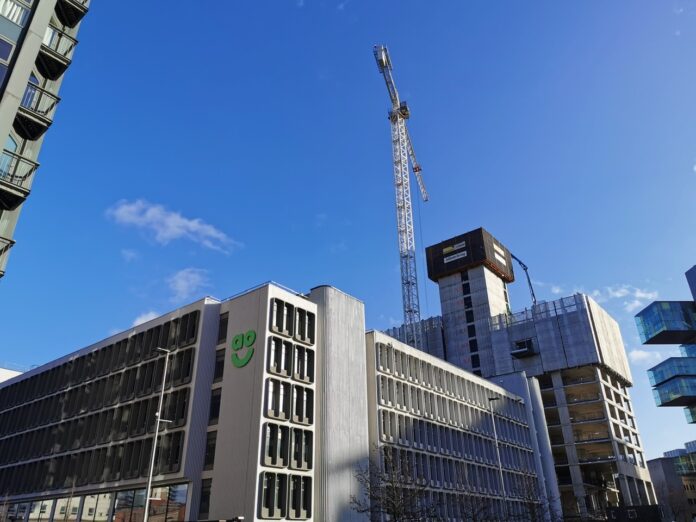 Figures released by the Office for National Statistics show that the economy fell in the three months to the end of June by 20.4%, the biggest quarterly decline since comparable records began in 1955.

“This confirms the economic pummelling from the essential public health measures put in place to contain Covid-19. With people’s movement restricted over the second quarter, it’s unsurprising that sectors like hospitality, arts and entertainment felt the full brunt of lockdown.” said the CBI

“Encouragingly, the economy grew in May and June, indicating that the early stages of a recovery are underway. Yet cashflow constraints are still biting hard for businesses, and with the pandemic not going away anytime soon, a sustained recovery is by no means assured.
“The dual threats of a second wave and slow progress over Brexit negotiations are also particularly concerning, underlining the need for maximum agility from Government on both these issues, allowing a greater focus on the economy’s long-term future.”

The Rail problems of last of last year could happen again in 2019 say...