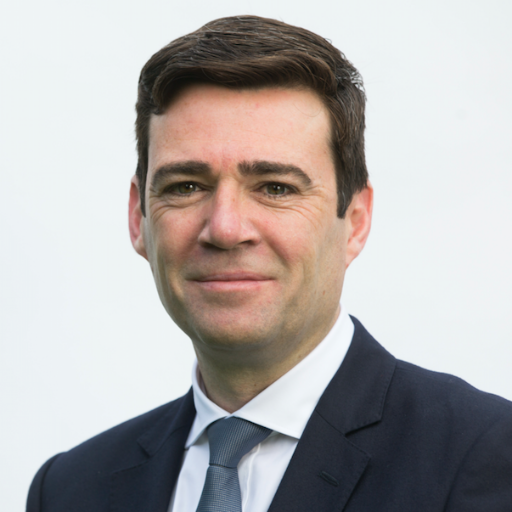 “It is with the heaviest of hearts that I confirm that, after 16 years as the Member of Parliament for Leigh, I will not be seeking to stand at the forthcoming General Election.”

With that message former cabinet minister Andy Burnham has announced that he will not be standing in the next election.

The not unsurprising statement as Burnham, who is standing for Mayor in next month’s Greater Manchester Mayoral elections, formally ends sixteen years of being the MP for Leigh.

In the statement Burnham says:

” I am proud of many of the things I have achieved during my time in Westminster. But I have also seen at close quarters how our centralised and still part-unelected political system works better for some places than it does for others. During my 16 years of travelling up and down the West Coast Main Line, I have seen the North-South divide widen significantly.” and in a telling addition he says:

“We are living through a crisis in politics and the Westminster system is in my view a major part of the problem. We could hold as many General Elections as we like and yet Westminster would still be structurally incapable of developing a real response to the deep-rooted issues revealed by last year’s Referendum. Real change is needed rather just a change of faces.” Adding,

“I believe the arrival of devolution in England represents the best chance we will ever get to secure a more equal country and make politics work better for people. That is why I have decided to devote myself to it.”

Stars of TV, comedy, music and culture come together for a unique fundraising Festive...

Its official-Thinking of the past can make you happier