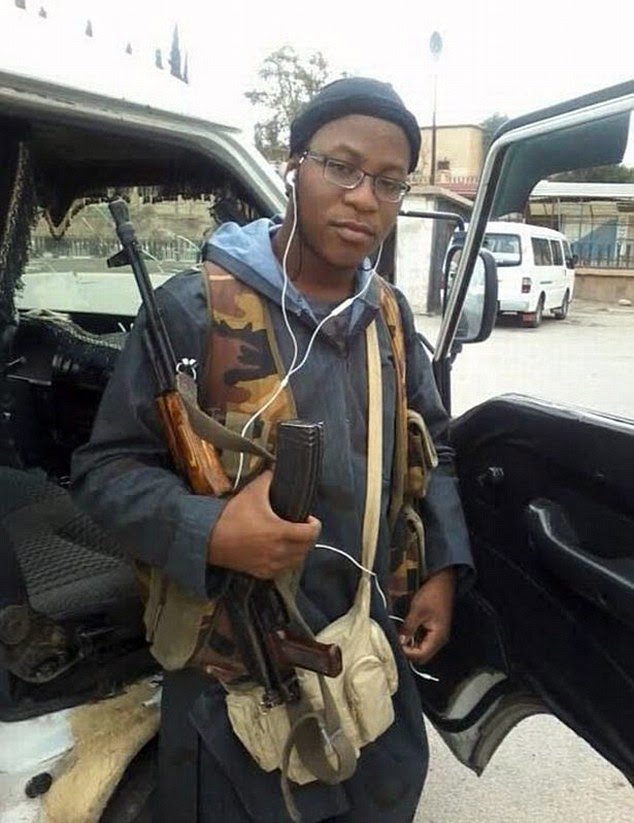 The Daily Telegraph claim an exclusive this morning identifying thirty year old Raymond Matimba, who was secretly filmed in conversation with leading British members of Islamic State of Iraq and the Levant (Isil).

The paper claims that Matimba was linked to Salman Abedi who blew himself up at Manchester Atena on the 22nd May, killing twenty two people and injuring hundreds more and shows him in a video talking with the likes of Mohammed Emwazi aka Jihadi John.

Matimba was born in Zimbabwe but lived in Manchester before joining Islamic State, at the same time as Abedi, both were recruited by the same man, Raphael Hostey.

They are also thought to have visited the same mosque together in south Manchester before Matimba, who also goes by the name Abu Qaqa al-Britani al-Afro, left the UK, first going to Barcelona and then to Turkey where he crossed into Syria.

According to the paper, the recorder of the video said that Matimba was a key figure in the Manchester attack, telling ISIS commanders that he hated the city and wanted it to become a target.

He is then thought to have exchanged messages with Abedi in the months leading up to the attack.

The whereabouts of Matimba are unknown, one report has him being killed in Raqqa though his death is unconfirmed.