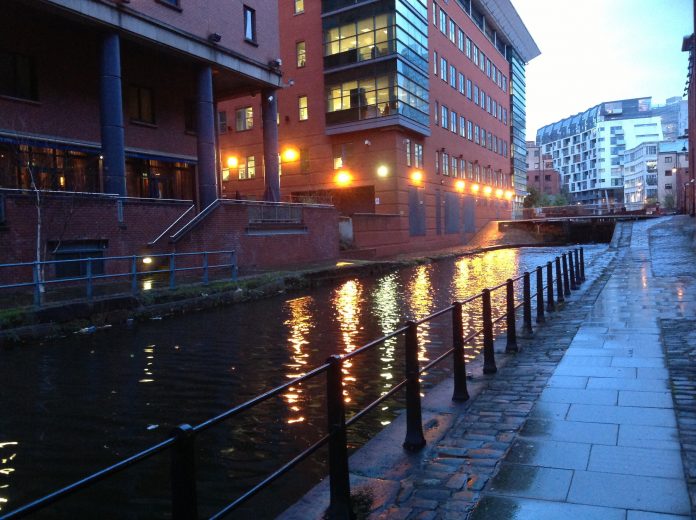 Claims that there is a person or persons pushing people into Manchester’s City Centre Canals have resurfaced over the weekend after cyclist was knocked into a canal at night and then kicked back in when he tried to save himself from drowning.

The claims in the Sunday Times, which the paper says have been confirmed by Greater Manchester Police , refer to cyclist who says he almost drowned after his legs became tangled in his bicycle while he was below the surface of the canal, and described his attacker as a “psychopath”.

The incident took place on the Bridgewater Canal close to Old Trafford on Thursday night.

There have been rumours of a phantom canal pusher circulating for many years.A Channel Four documentary back in 2016 claimed that in the last six years, the remains of over 60 individuals have been recovered from the canals of Greater Manchester, most of them young men.

The canal pusher has become an urban myth with police and councillors refuting the allegations made by Professor Craig Jackson, head of psychology at Birmingham City University, after he told a national newspaper that:

“It is extremely unlikely that such an alarming number of bodies found in the canals is the result of accidents or suicides.”