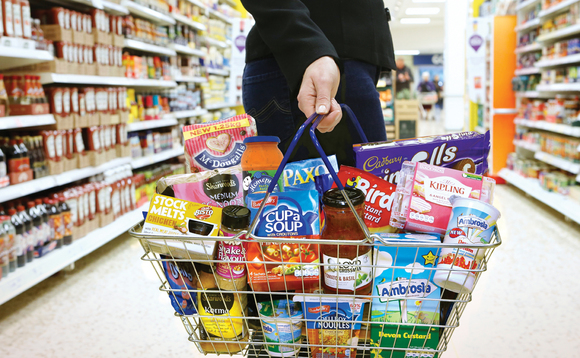 Inflation surprisingly fell in the UK last month despite a surge in the cost of fuel and transport.

Experts had predicted inflation to rise, but the Office for National Statistics (ONS) said Consumer Prices Index (CPI) inflation fell to 3.1% in September from 3.2% in August.

“Today’s figures show that inflation in September was 3.1%, showing prices are rising much faster than the Government’s inflation target of 2%, while crucial support for low-income families through Universal Credit has been cut by £1,040-a-year. Millions of low-income families are anxious about how they will make ends meet in the face of costs rising all around them.

“The decision to impose the biggest ever overnight cut to social security has left many facing immense, immediate, and avoidable hardship. It has fundamentally undermined the adequacy of our social security system.

“The Chancellor must address the cost of living in next week’s Budget. The Budget is a key opportunity for him to ease the pressure on family finances. It’s vital he reinstates the £20-a-week increase to Universal Credit otherwise millions are facing a very bleak winter ahead.”

“Today’s inflation data tells us both about the cost of living pressures today, and the pressures coming down the line as it is normally used to uprate benefits and set income tax rises next April.

“Inflation fell back this month temporarily as the effects of last year’s Eat Out to Help Out artificially raised last month’s inflation outturn. But it is set to rise further in future months as producer prices have risen by 6.7 per cent over the past year.

“Price pressures in Britain are global in nature, with the rising cost of household bills and fuel driven by a surge in global demand as the economy reopens.

“The big questions for policy makers now are just how temporary these price pressures will be, and whether they’ll translate into stronger pay growth. Britain’s recent history suggests that high inflation feeds through into real wage falls instead – a lesson families can ill-afford to learn for a third time in a decade.

“Today’s inflation figure of 3.1 per cent means that a typical worker will see their income tax rise by £78 next year, in addition to a rise in National Insurance contributions, as the personal tax allowance is frozen. And while an expected 3.1 per cent rise in benefits will feel generous after a decade of benefit caps and freezes, that will be of cold comfort to over four million working-age households who have seen their Universal Credit support cut by £20 a week.”