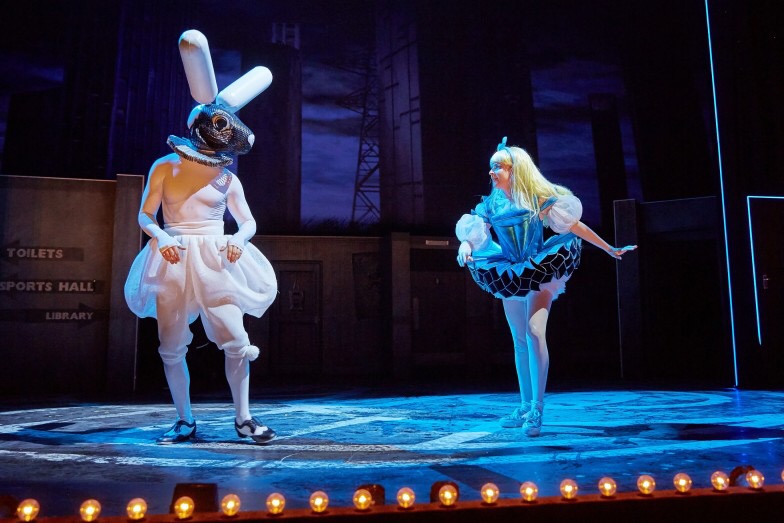 An independent evaluation has shown that this year’s fifth Manchester International Festival was the most successful one yet – with ticket sales, the number of corporate sponsors, and community involvement all up on previous years.

The report also says that double the percentage of discounted tickets were made available to Greater Manchester residents on low incomes, with 10 per cent of all available tickets for MIF 15 sold through this discounted scheme.

In addition to the £12 Greater Manchester low wage ticket scheme, tickets to several shows (FlexN Manchester, FKA twigs:Soundtrack 7 – The Performances, and Sara Pascoe: The Museum of Robot Pussycats) were full priced at £12, meaning that overall 17.8 per cent of all available tickets were sold at £12 for GM residents
44,000 people attended free events at the Festival, with 28 per cent of the entire programme free of charge.

A report to Manchester City Council’s Executive, based on this evaluation, details how the Festival – now firmly established on the international stage and acclaimed as one of the most innovative arts festivals in the world – has continued to up its game, with demonstrable results that bring enormous benefits to the city region.

The Festival has grown steadily over the years since the first event in 2007. Investment has increased significantly, and the Festival continues to enjoy a level of business and third party support without precedent for similar festivals in the UK or in Europe.
Analysis of the 2015 Festival shows that while public investment increased as a result of welcome extra support from Arts Council England, the Festival was also able to broker additional financial support through co-commissioning investment, touring income, and private sector support, as well as through box office receipts.
Evaluation was carried out by Morris Hargreaves McIntyre who analysed the economic impact of the Festival and conducted an online audience survey of a sample of ticket buyers.
Independent consultant Kate Tyndall was also commissioned to undertake a review amongst a number of MIF partners, artists and peers on the position the Festival has attained in national and international terms, what values and qualities make it unique, and how it can build on its international and local standing.