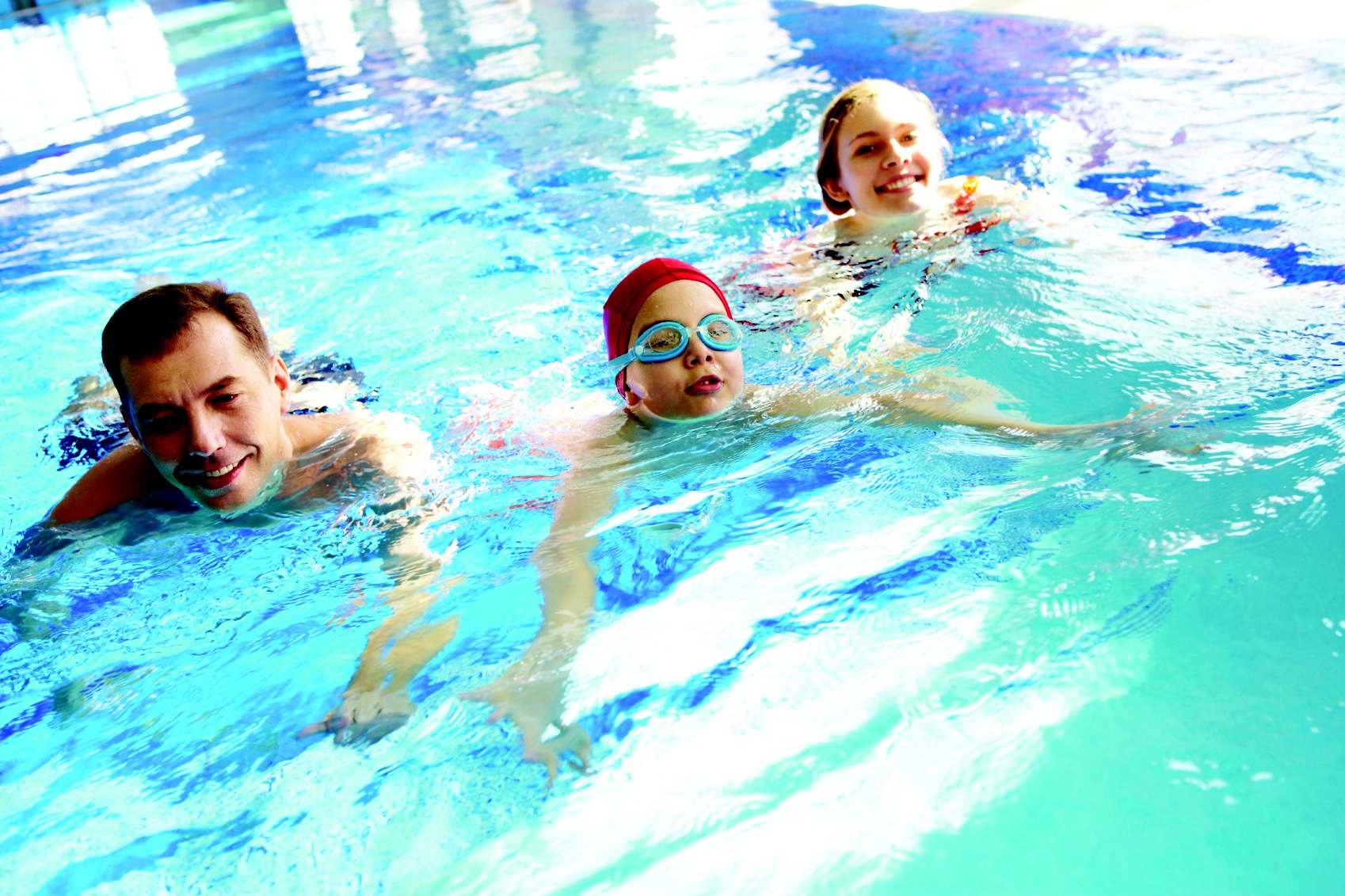 Salford Community Leisure’s investment in sport is bucking the national trend of a decline in participation in sports since the 2012 Olympics.

Unlike the downward trend across the country, Salford has seen record numbers of locals signing up for sport and fitness activities since the Games, with gym memberships in particular at an all time high.
“The team at SCL has worked hard not just to improve the offer it has for swimming, gymnastics, football, badminton, netball and dance but also to improve awareness of the more specialist sports we offer including open water swimming, sailing and synchronised swimming, commented Chief Executive of Salford Community Leisure, Steve Hassall.
“In the last two years alone we have introduced wake boarding at the Helly Hansen Watersports Centre and we are now launching a series of programmes to acknowledge the popularity of Stand Up Paddleboarding (SUP). Our leisure centres have also brought the world famous Les Mills fitness classes to Salford for the very first time, with BODYPUMP classes attracting more than 2,000 attendees since it was launched in July. Add that to our existing programmes and it is an exciting package which is generating ever-increasing participation.”
Critics have blamed the decline on cuts under the last government but SCL has shown there is another way. “Of course there have been challenges but, as we have proved, they can be overcome”, said Hassall.
The latest figures from Sport England for the 12 months to March 2015 show 15.49 million people aged 16 and over are participating in sport every week, a decline since October 2012, when 15.9 million were participating each week.

English speakers some of the least likely to wear face masks