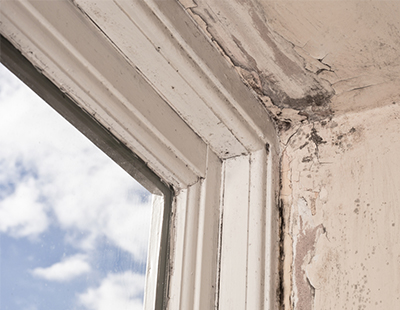 Research by VeriSmart – a nationwide network of independent property inspectors – has revealed the concerning number of ‘non-decent’ homes in England as per the English Housing Survey.

The English Housing Survey – which dates back to 1967 as one of the longest-standing government surveys in the country – is a national survey of people’s housing circumstances and the condition of housing in England.

VeriSmart’s research details how almost a fifth of homes in the country (19.5% or 4.5 million) failed to meet the government’s Decent Homes Standard, when taking into account hazards, costs and other characteristics.

Private rented homes were found to be the most likely to be ‘non-decent’, with 25% of such properties falling below the expected standard, while the social sector had the lowest proportion of non-decent homes at 13%.

The most common Category 1 hazards – the most dangerous type of hazard – were falls and fires. Falls on stairs, on a level and between levels accounted for the three most common types of hazard, with fires in fourth place.

Converted flats were deemed the most hazardous property type, with 21% of such homes likely to contain hazards, while private homes were the next most dangerous by this measure (14%). Houses were close behind (12%), with flats proving safer (8%), though social rented homes were least likely to play host to a hazard at just 6%.

Jonathan Senior, Chairman of VeriSmart, commented: “The figures are worrying when one considers that one in five homes is sub-standard as far as safety, costs and other measures are concerned.

“Some may fret at the average cost to fix a property so that it meets the required standard, but when these properties are falling below expectations in part due to hazards, safety surely has to take priority.

“We recently looked at the tragic number of home accidents – many involving children and many leading to fatalities – and it’s clear that chances can’t be taken in this area.” 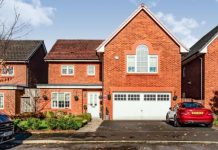 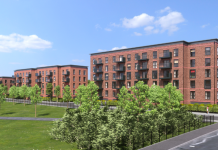 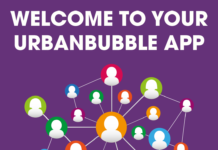 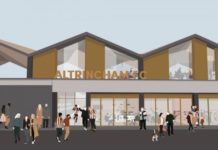 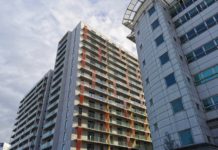