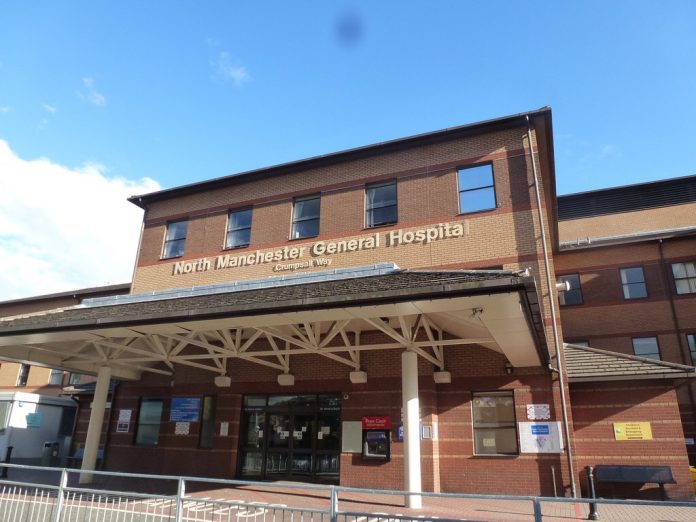 All Hospitals across Greater Manchester run by Pennine Acute Hospitals Trust have improved, according to inspectors, who have taken the trust out of its ‘inadequate’ rating.

The Care Quality Commission (CQC) has found that significant improvements have been made across every hospital  since its last inspection in 2016, with 70% of the aspects of the services inspected now rated as either ‘Good’ or ‘Outstanding’.

The Pennine Acute Trust (PAT), which is now part of the Northern Care Alliance NHS Group with Salford Royal, runs four hospitals and a range of community services serving the communities of Oldham, North Manchester, Bury and Rochdale borough.

Since the Trust’s last CQC inspection report, published in August 2016, the Trust says that it has has benefitted from joint working and support from the leadership at the Salford Royal NHS Foundation Trust.

A leadership structure has been put in place, with one Board of Directors now overseeing both Salford Royal and The Pennine Acute Hospitals NHS Trusts.

In August 2016 the CQC gave the Trust an overall ‘Inadequate’ rating.  Overall, the rating of the Trust has since improved, from Inadequate to Requires Improvement following its unannounced inspection of services carried out in October/November 2017. The CQC has rated safety, effectiveness and responsiveness as Requires Improvement. Caring and Well-Led are rated as Good.

“It’s been a difficult and challenging 18 months and this has meant a lot of hard work, dedication and willingness by staff to implement our improvement plan across our services. The CQC’s findings are a testament to this hard work and commitment. I’ am delighted that the efforts of staff have been recognised by the CQC and that it confirms independently that we are making real positive progress and on track to deliver the improvements that our staff, our patients and their families deserve and expect.

Could the next anti-cancer drug be made from seafood?