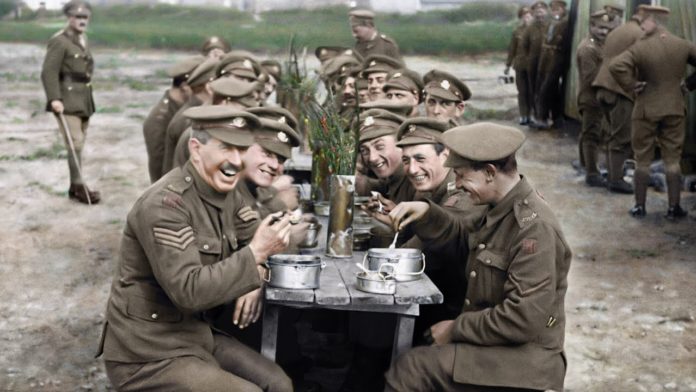 Life on the Line: with footage from Peter Jackson’s They Shall Not Grow Old is the newest Big Picture Show, an immersive surround sound and 360 degree projection that brings personal experiences of conflict to life, to be presented at IWM North.

The show combines extraordinary hand-colourised and transformed footage from They Shall Not Grow Old with historic film footage and photographs from IWM’s extensive First World War collections.

The transformed footage, which provides a new perspective on the conflict for a 21st Century audience, contrasts with the original footage, which shows how previous audiences have viewed the First World War through film. The show is projected in HD onto the 27-foot-high walls of the museum’s Main Exhibition Space, offering visitors an enveloping sensory experience.

They Shall Not Grow Old was created by internationally acclaimed filmmaker Peter Jackson – of The Lord of the Rings trilogy and The Hobbit fame – to mark the end of national commemorations of the centenary of the First World War.

Co-commissioned by IWM and 14-18 NOW, the national arts programme for the centenary, the film was created exclusively with original footage from IWM’s extensive film archive and audio from IWM and BBC archives. It was nominated in the Best Documentary category at the BAFTA Awards 2019.

The new Big Picture Show explores the journeys of men and women from Britain and the Commonwealth who served on the front line during the First World War. It opens with young recruits as they prepare to go to war and travel to the Western Front. One soldier poignantly recalls: “In my mind, I wondered, shall I ever come back? I didn’t think I would at the time.” We then discover what life was like on the front line; in the trenches, what soldiers ate, their daily roles and jobs, with the vibrant, transformed footage of They Shall Not Grow Old bringing this experience to life like never before. The end of the show powerfully captures soldiers’ experiences in combat, with evocative audio descriptions from those who served, poignantly detailing what the experience was really like.

Matt Lee, IWM’s Head of Film, says: “They Shall Not Grow Old enthralled audiences when it was released in 2018. Through this unique production, Peter created an exceptional film that brings to life the stories of those who lived, fought and died during the First World War. We have now taken Peter’s work and combined it with some of IWM’s original film and sound archive, pulling out new stories to enrich and broaden the narrative, whilst utilising the impressive surroundings of our Main Exhibition Space to great effect. The result is truly extraordinary and will captivate visitors of all ages to IWM North.”

Life on the Line: with footage from They Shall Not Grow Old premiers at IWM North over the Easter Weekend. The seven-minute show will be screened daily, starting from Friday 19 April. 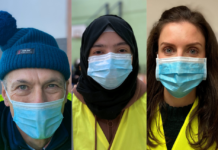 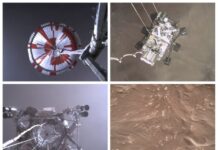 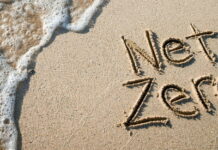