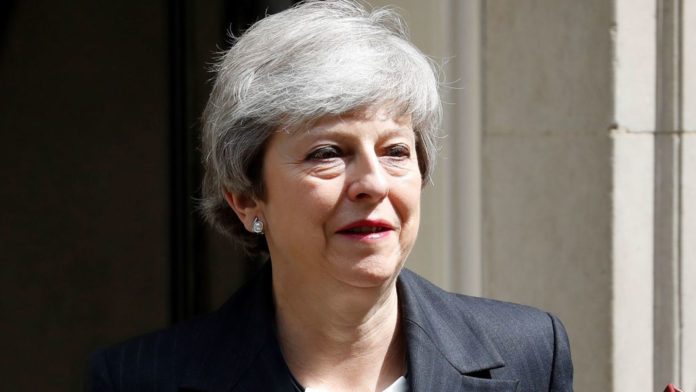 In a Commons statement on her withdrawal agreement bill, Theresa May called for ‘compromise on all sides’ in order that Britain can leave the EU with a deal and said that;

“In time, another prime minister will be standing at this despatch box. But while I am here, I have a duty to be clear with the House about the facts: if we are going to deliver Brexit in this parliament, we are going to have to pass a withdrawal agreement bill, and we will not do it without holding votes on the issues that have divided us the most.’

She also announced that the bill will be published on Friday.

How long she stays in office remains in doubt as her Cabinet is saying that it cannot support the Brexit bill with rumours that they are going to see her this afternoon to demand that she steps aside.

According to ITV’s Paul Brand,David Mundell has asked for an urgent meeting with the PM this afternoon following her statement to MPs. He is not acting in coordination with other cabinet ministers but the expectation is that this is going to be a conversation about her future.

Other off the record statements seem to concur that if ministers do not move before Friday,she will survive beyond the Parliamentary recess.

People in poverty must not pay the price for Brexit says coalition of charities...