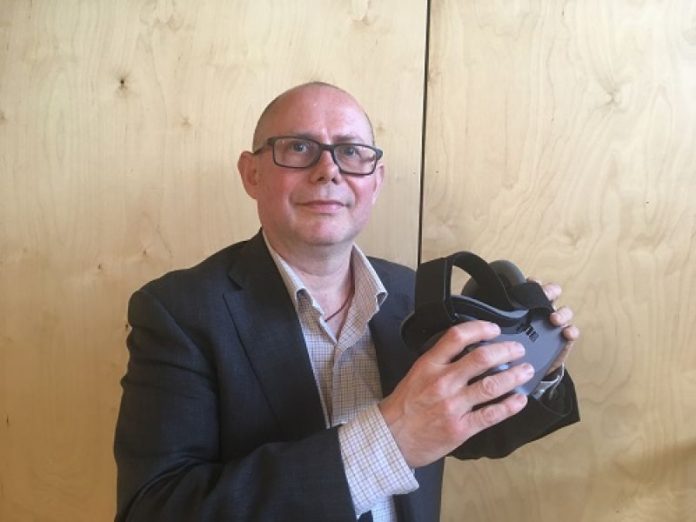 TECHNOLOGY developed by a University of Salford academic is being used to help people who have been affected by the Manchester Arena attack.

The technology is being used at the Manchester Resilience Hub, an enhanced NHS mental health service set up specifically to help people from across the UK who have been affected by the attack, including concert goers, children, families and emergency workers.

The Hub provides a central point for mental health advice and support. Where one-to-one therapy is needed, clinicians in the Hub work with other providers across the country to help people receive the care they need from services close to where they live.

Since its inception, it has helped more than 3,000 people from across the UK. This has included making over 10,000 phone calls. A large proportion of these calls have been regular support calls to those who were waiting for treatment to start – this ensured the Hub kept an eye on their well being and escalated or expedited treatment where needed.

Following the attack, the Hub proactively contacted over 6,000 people who had bought tickets for the concert, emailing them a link to the well being screening programme. This online questionnaire allowed them to identify people who needed further help. The well being screening has been repeated at 3, 6, 9 and 12 month intervals to determine how people are feeling and reacting and allows them and trained clinicians to track their progress through treatment.

By the end of March 2018, the Hub has helped 704 (206 of which are under 16) people access appropriate treatment. For approximately 250 cases, the Hub has actively intervened to expedite treatment.

As part of the Hub’s activity, it has been facilitating return visits to the Manchester Arena for a number of those who have been affected as part of their therapy.Additionally the Hub has offered some clients, who are in receipt of trauma-focused therapy, the option to return to the Arena through the use of a virtual reality headset that enables the wearer to view 360 degree video of the location.

This innovative technology is provided by the University of Salford. Those who have accessed return visits and use of this technology have really valued them.

This technology introduces an extra and important step in exposure therapy, allowing clients to reduce their anxiety by facing their fears in a graduated way in the presence of their therapist. Lab based experiments showed that people’s brains re-learn how to inhibit fear after three sessions using our technology.

With the help of the clinical leads of the Resilience hub, the University of Salford captured 360 video footage of Manchester arena. They then put this on VR phones so it can be viewed in the hand, and as the client gained confidence, through an immersive headset. They then worked with the Resilience Hub to specify safe and appropriate use of this powerful technology.

David Roberts, Professor of Telepresence, who has developed the technology, said: “Our technology is now enabling people to experience the Manchester Arena in a safe and controlled way.

“I’m delighted to be working with the Manchester Resilience Hub to provide this new technology, and I hope the anniversary will encourage others to come forward and seek help or perhaps help us conduct more research to help others.”

Clare Jones;Consultant Clinical Psychologist & young people’s lead at the hub said: “Young people have responded really positively to being able to incorporate this technology within their therapy plan, both here at the Resilience Hub and in their usual treatment settings.”

“It’s really important to continue to look after your health and well being after a traumatic incident, which means getting rest, eating well, returning to your routine, and staying connected with others.”

To continue to support people as they recover, the Hub has run two one day workshops, working with partners such as GMP.

These workshops allow families to come together in a supportive environment to share their stories. The Hub is also sharing learning from these events both nationally and internationally in order to ensure we are as prepared as possible for any future attacks such as this.

Manchester wants to ensure that everyone who needs support receives this, regardless of where they live, and where necessary we follow this up with local commissioners and service providers, to make sure that this happens. We have also secured additional funding for areas with limited trauma expertise or capacity to reduce waiting times for children and young people. 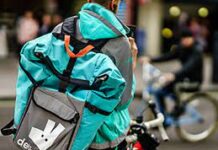 42 year old driver serious injured in Royton hit and run has died in...