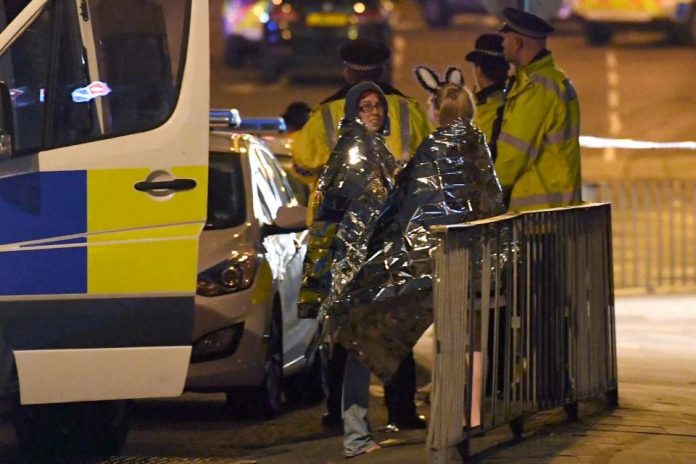 Last night’s BBC2 Documentary to mark the anniversary of the terror attack at Manchester Arena has been slammed by the Chief Constable of Greater Manchester Police.

In an open letter to the media published this afternoon, Ian Hopkins said that its screening last night was the first time that the investigation team had seen the documentary.

“The programme, at least by inference, wrongly suggested that GMP officers and staff were held back on the night of the attack. This is untrue and is an unwarranted attack on GMP police officers who, as the actual footage showed, acted bravely in response to this horrific attack.” adding that

“GMP’s Force Duty Officer made a decision not to withdraw officers contrary to national plans, a decision highlighted as courageous in the Independent Review into the response to the attack conducted by Lord Kerslake.”

The programme said that GMP refused to cooperate but Hopkins says that the statement was wholly misleading and was focused only on creating journalistic drama rather than accurately portraying the constraints that the force had repeatedly highlighted to the producers.

The force were also concerned for the families, especially in relation to any footage of the scene that would show victims regardless of whether these were blurred out or not and asked repeatedly to view the footage so that they could work with the CPS, Coroner and their own family liaison officers to assess what legal implications it may have, but most importantly so that they could inform and support families.

They were not permitted to do this at any point before broadcast said the Chief Constable.

“This documentary however, is in our view entirely inappropriate and I deeply regret the impact the actions of the production company and the BBC may have on those who matter most – the victims’ families and survivors of one of the worst terrorist attacks this country has ever seen “.

More than a third of prisoners at Forest Bank feel unsafe as violence doubles...