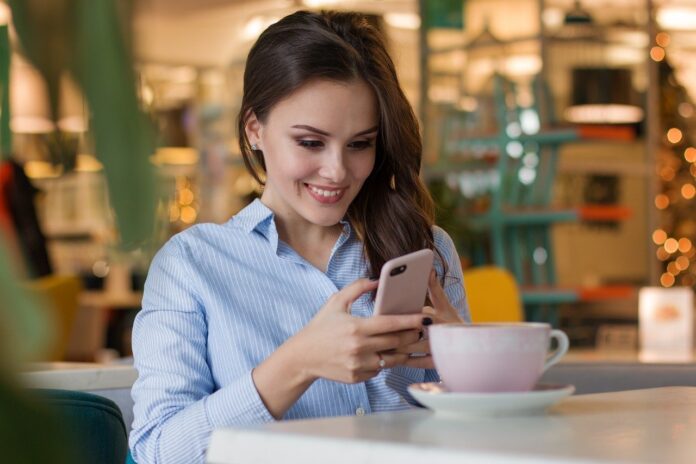 Do you want to be a matchmaker? Do you want to help longing hearts find each other? Or are you an entrepreneur who has recognized the high potential of the dating market? Either way dating app development might be the right solution for you to achieve your goals.

The cost of building such apps varies, depending on their functionality.

There is no distinct, universal classification of a dating app. It often falls within several categories. Nonetheless, the following three should give you a general understanding of what peculiarities an app might have.

Most dating apps rely on the geolocation feature at least to some extent. After all, people tend to look for someone they can sooner or later meet in real life. How dominant geolocation will be in the algorithms of your app is completely your decision. Some apps bring it to the forefront, showing users maps on their homepage instead of profiles. Those maps display the location of other people nearby who are using the same app.

The option to fine-tune the geolocation settings can help increase user engagement. For example, heavily limiting the range can bring an element of the game to the user experience. The more the person physically moves around the city, the more profiles they can discover. For this to work, however, a number of people should be using an app already. It is better to introduce such an element at later stages when the initial user database is already formed.

Popular geolocation based dating apps include Brightkite, Tinder and Blendr.

Such apps like eHarmony, use geolocation like a filter that complements the main functions of an algorithm, helping find the best match.

An algorithm is a necessary part of any app. Many dating apps have specific personality-related algorithms to help users find people they are most compatible with. For this reason, they ask users to answer various sets of questions, ascertaining their interests, beliefs, and disposition. The algorithm then matches the user with those who are most likely to get along with them.

Such algorithms vary drastically in complexity. The development of intricate ones often requires the expertise of skilled psychologists, working alongside programmers. Match and eHarmony are popular algorithm-based dating applications in the US. Zoosk and Happn are also gaining popularity.

If there is something particular one seeks in a person, specialized dating apps might help. There are apps catering to users with similar interests, like gamers (Kippo), travellers (Airtripp, Skout), musicians (CLiKD, Tastebuds, Vampr, Musx ), etc. Some apps are made for religious folks who want to date only those who share their beliefs. Other dating apps, such as Grindr and HER, are designed to help members of the LGBTQ community find each other.

Specialized apps tend to go easier on geolocation as their pool of prospective clients is scarce.

What does a dating app need to be fully functional?

To lower the costs and test your idea you can start by building an MVP (Minimum Viable Product). This is a version of an app that includes the sufficient number of features to satisfy early adopters. It can be used to test whether the concept interests a target audience.

Basic features of a dating app

Some of the features are essential for a dating app to function properly. For instance, sign-up/log-in and profile pages allow users to establish their presence. Geolocation, algorithm, search and filter enable them to find other users. An in-app chat are essential for communication. Security features protect users from fraudulent activity, while monetisation features allow creators to make profit.

This is the initial page that greets the viewer. It either steers them to their profile page after confirming the identity, or prompts them to join your community.

Your users should be able to provide information about themselves, such as their age, gender identity, interests, or whatever else they choose to share.

As it was described earlier, geolocation is a necessary feature. True love doesn’t know boundaries. But a rare soul would be willing to travel to another country, let alone a continent, for the chance to meet someone. For many in this busy world, even a nearby city is often not an option.

Some applications try to limit in-app conversations, encouraging people to meet face to face. But they should still provide users with the means of arranging a meeting. Hence, some form of communication is a necessity.

Depending on the design of your interface, users should be able to either search or filter people they want to meet. Are they interested in dating men, women, or both? What about age? Obviously, everyone must be of legal age to join the app, but many users have more specific criteria in this regard. You might also offer an option to filter users by their interests.

Complex or basic, an algorithm is an essential part of a dating app. It is an instruction for your program to display profiles of users in a certain order.

There are several ways to monetize your app: in-app advertisements, in-app purchases, and premium membership/subscription.

Without security, a dating app might become a target of various ill-minded personalities. This might hurt your users, your brand, and your chances for success.

Users can communicate and set up a meeting via messages, therefore this feature is not essential. Nonetheless, in-app audio and video calls can contribute significantly to the immersiveness of the user experience. If you offer premium subscriptions, hiding this function behind a paywall can incentivize more users to commit financially to your app.

You do not necessarily need to send push-notifications to your users. They can see all the updates when they open an app. But you can. Send your users updates and reminders. This feature can be impressive at increasing engagement rates.

An MVP version of a dating app can take about three months to complete. The costs of such a project start at approximately 40,000 US dollars. Certain choices and decisions, however, can help you improve ROI. For example, creating an app on a cross-platform framework, such as React Native, would mean that from 65% to 95% of the code will be usable for both Android and iOS. Therefore, when you choose to expand, adjusting the app to a new platform will be faster and cheaper. If you choose to develop an app using a native language for either of the platforms, building a corresponding app for the other platform would require another team of programmers. They will be coding in a completely different language from scratch. Many successful companies, including Facebook, Instagram, and Skype use React Native for their products.

The cost of dating app development depends heavily on its functionality. Understanding your target audience as well as developing your business and marketing plans should help you decide on the features your app will require. 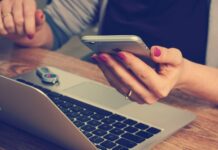 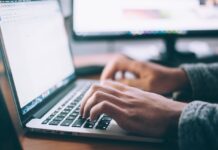 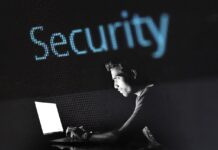 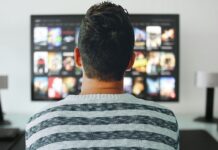 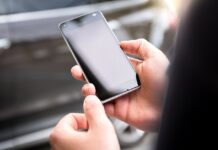 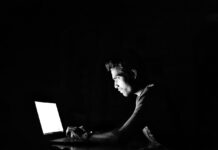 How to Send Money to Nigeria Safely and Instantly With MoneyTO

The most popular jackpot slots online