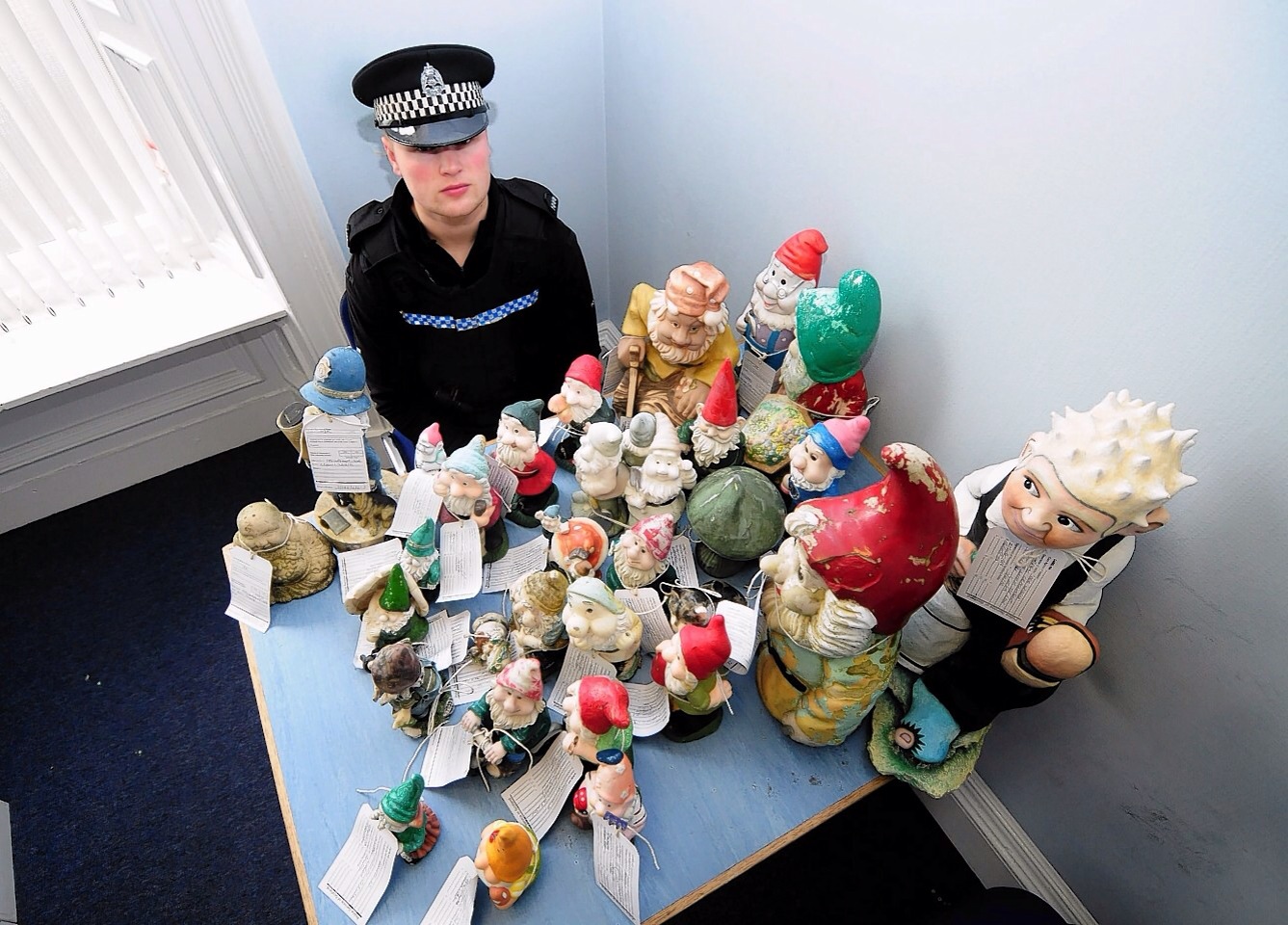 With a fifth of UK homeowners claiming to have had items stolen from their garden, Manchester’s Cooperative Insurance is warning homeowners to look out for their gnomes, as nearly one in ten households report the theft of a garden figurine or gnome.

Their research found that the South West of England is the riskiest place to be a gnome, with almost a fifth of homeowners (16%) reporting the theft of a friendly garden figurine, twice as many as across the UK on average.

However Gnomes in Manchester can sleep easy tonight, with just 2% of gnome owners in the the North West reporting the theft of their garden figurines.

The research also revealed Yorkshire and the Humber to be the gnome capital of the UK, with a gnome residing at almost a third of homes (31%).

The Northern Irish were however found to be least likely to possess a gnome with a fifth (20%) of homeowners having a garden figurine guarding their home, lower than the national average for UK gnome owners (26%).

Perhaps due to their size, garden thieves are more likely to target garden gnomes or figurines than other portable items including expensive potted plants or BBQs.

Whilst very few people move garden items indoors for safekeeping, the Welsh and those in the East Midlands are the most protective of their gnomes with 5% of home and gnome owners moving their treasured garden ornaments indoors or into their garage when they go away.

For those that do lock up their outdoor equipment, bad weather (40%) was cited as the most common reason for moving garden items indoors, whilst going on holiday (28%) and thefts in the local area (16%) were also a key reason for locking up garden belongings.

“Though gnomes are much lower in value than other garden items, often it is those belongings that are one of a kind or sentimental in value that cause us most distress if they are stolen,” said Caroline Hunter, Product manager for the Co-operative Home Insurance adding

“With as many as one in five households reporting thefts from their garden, it’s better to be safe than sorry and we’d always advise homeowners to lock away any items that can be easily stolen at night or when you go away.”