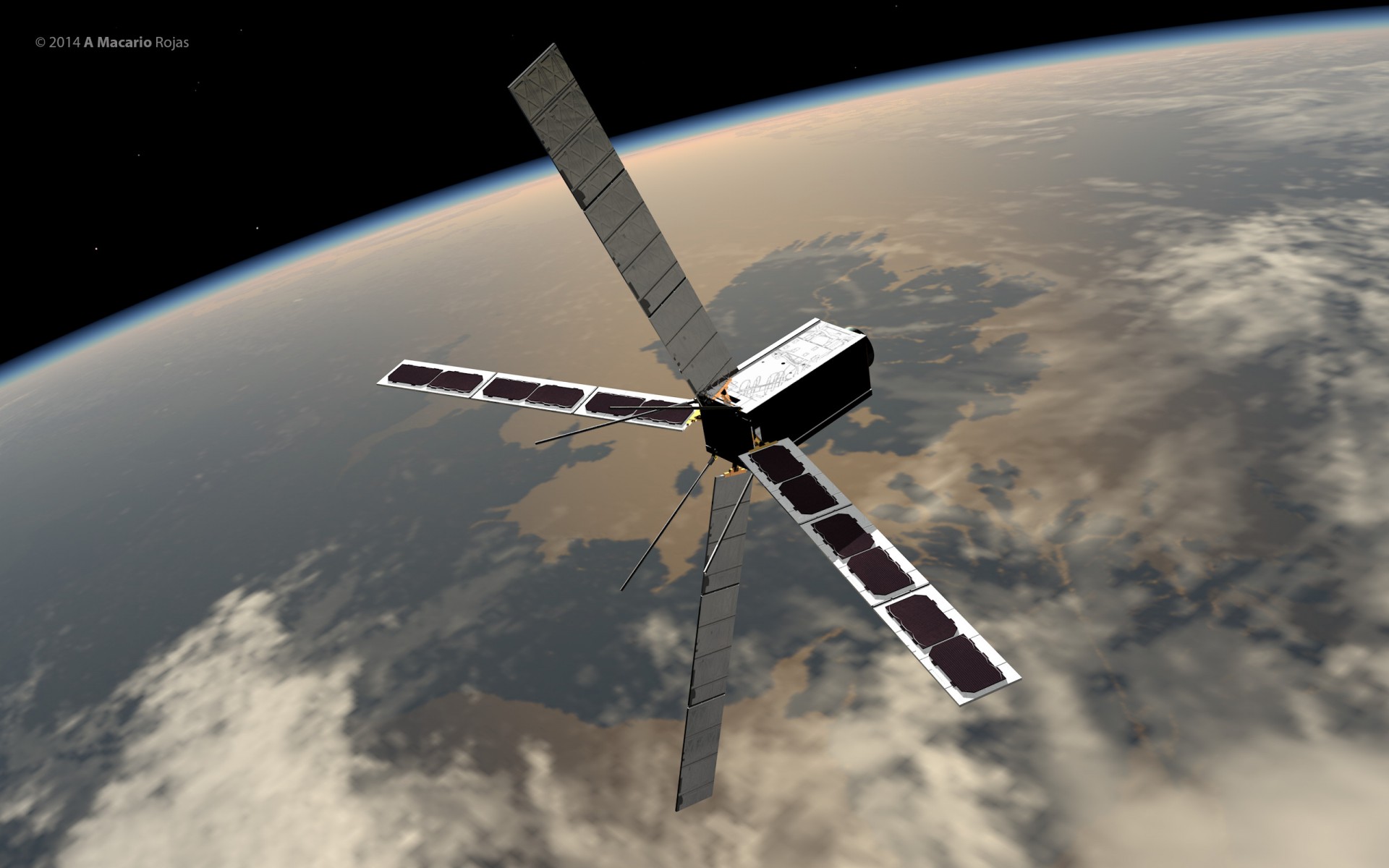 The University of Manchester is leading a multi-million pound project to develop satellites which will orbit much closer to the Earth – making them smaller, cheaper, helping to dodge space debris and improving the quality of images they can send back.

Remote sensing satellites currently operate at about 500-800km above the Earth, above the residual atmosphere that exists at lower altitudes. But this means that observations of the ground must also take place over this range, either limiting resolution or requiring large telescopes to be used.

The €5.7m grant from the European Union’s Horizon 2020 fund will allow the research team to design new technologies to build satellites that can operate at 200-450 km above the Earth’s surface – lower than the International Space Station.

“If we are able to get satellites closer to Earth then we can get the same data using smaller telescopes, or smaller and less powerful radar systems, all of which reduces the satellite mass and cost. But there are also many technical challenges which until now have been too great to overcome. This research tackles the problem on a number of fronts.”