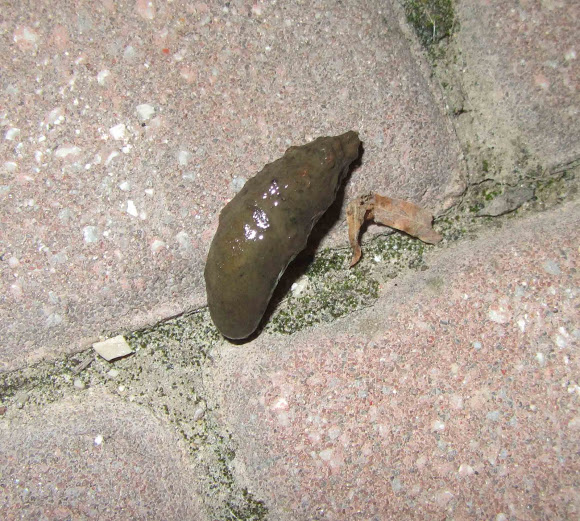 A new tool has been developed by scientists at The University of Manchester to help reverse the decline in some of the world’s most endangers species of amphibians.

Lucas Huggins and the Manchester team developed a simple way to detect parasite signals such as DNA shed out in the stool of the amphibian host, without the need to kill them.

The worms are thought to be responsible for intensifying problems to the animals already caused by human disturbance, pollution, habitat alteration and emerging diseases.

Previously, researchers could only identify the parasitic worms by killing the potential host and carrying out laborious dissection and identification of the worms under the microscope.

The tool is welcome news to conservationists: a third of amphibian species are categorised as being under threat of extinction by the International Union for the Conservation of Nature.

The research was carried out by looking for patterns that could be detected in the DNA of a wide range of parasitic worms.

Once identified, the diagnostic was tested on a diverse variety of amphibian and reptile hosts from both the wild and captivity.

It successfully identified infective worms from a species of critically endangered Madagascan frog, Mantella cowani in the wild as well as different captive species.

The research is published in the journal Plos One

Lucas Huggins said: “We hope that the development of this diagnostic is a crucial beginning to our understanding of the role that parasites are playing along with manmade causes in amphibian species declines across the world.

“We also believe it’s a valuable way to monitoring the presence of parasites in captive populations, such as zoos or in back-up colonies maintained for future release.”

Richard Preziozi, Honorary Professor in Conservation, Ecology at The University of Manchester supervised Lucas’ research. He said: “We are really excited to have developed what we believe is a key first step in the important journey of elucidating the role parasites are playing in catastrophic global amphibian declines.”

Louis had a zest for life and his smile could light up a room.

Two  class A drug conspirators jailed for 29 years after police uncovered their illicit...