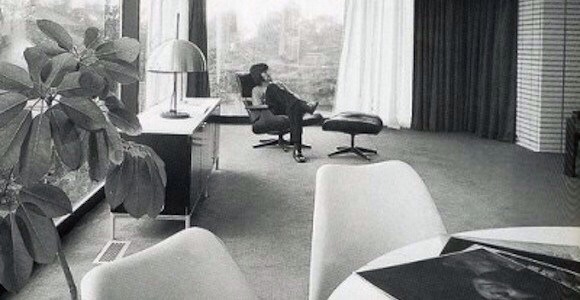 From the garden suburbs of Wythenshawe and the mighty modernist ship of Kennet House, through to the prefabs of Tin Town and concrete of Hulme, Manchester has built it, pulled it down, and built it again.

It is presented by Phil Griffin, writer, broadcaster and architectural raconteur who will take the audience through the front gates, back alleys and deck access of Manchester housing during the 20thcentury.

2 metre rule means that only a third of pubs will be able to...