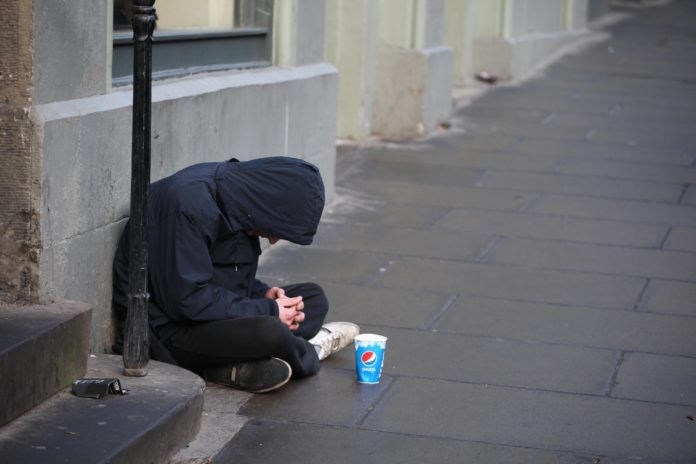 The Liberal Democrats have warned that today’s ONS figures on homelessness highlight the gross incompetence and lack of priorities from local and national politicians.

The party warned the numbers could still be missing thousands of more people trapped in “hidden homelessness”.

According to the latest ONS figures, the North West has the second-highest rate of homeless deaths, with 103 people dying on the region’s streets in 2018.

Deaths from drugs have more than doubled in the six years the ONS has been recording the data.The statistics include people sleeping rough or using emergency accommodation such as homeless shelters and hostels at or around the time of death.

In Manchester alone, the figures suggest 19 people died. This ranks the city with the third-highest mortality rate in the country.

Senior Lib Dems have slammed both local and national politicians for a critical and consistent failure to tackle homelessness.

John Leech, Leader of the Liberal Democrats in Manchester, said:

“Perhaps most tragically, these figures are just the tip of the iceberg. Walk down any city centre street and you will see people with next to nothing to their name.

“The Tories’ complete lack of interest to tackle the national homeless crisis is aptly coupled with Labour’s sickening Homeless Tax which hits those already struggling even harder.

“Today’s figures don’t just highlight the gross incompetence and lack of priorities from local and national politicians, nor is it just a complete embarrassment, but it exposes the deeply worrying, critical and consistent failure of a local and national system that simply doesn’t care.

“In Manchester, only the Liberal Democrats will end this crisis and we have pledged to end wasteful spending and invest more money than ever before into preventing homelessness, tackling the causes and putting an end to the greatest injustice of our lifetime.”

“We are the fifth-largest economy in the world, yet homelessness figures continue to make grim and heartbreaking reading.

“Whilst the Tory Government put a gun to the head of the economy with its reckless Brexit policy, it continues to be the poorest in society who will be hit hardest.

“These numbers are likely to just be scraping the surfaces. Big cities like Manchester and Liverpool often have a deep-routed ‘hidden homeless’ crisis and we must take on the causes.

“Brexit needs to be stopped so we can tackle issues like this.”

Coronavirus Latest-Highest number of deaths recorded but figures are not acceleratings out of control...