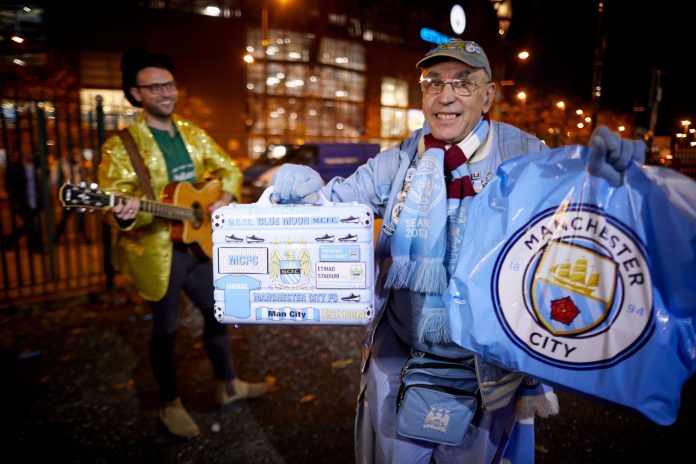 Showing Wolves fans how a real Northern pie is made, Holland’s very own busker, Adam McCulloch got the ball rolling by surprising fans before the game with a chance to sing in exchange for pies. By taking part fans were also entered into the Holland’s Pies Vanoke®competition.

Launched by Justin Moorhouse and inspired by Carpool Karaoke, the Holland’s Pies Vanoke® competition aims to find a pie star who will win a year’s supply of Deep Fill Pie or Pud chippy teas, plus a stay for two at the Beatles inspired, Hard Days Night Hotel in Liverpool, all worth over £500.

Three finalists will be selected after entries close on 3rd November and will be invited to the final, judged by Vanoke DJ Justin Moorhouse on 22nd November at the Frog and Bucket in Manchester.

Leanne Holcroft, Brand Manager at Holland’s Pies, said: “We were blown away by how many fans got involved ahead of last night’s Man City match, it’s a real game changer! With over a week until entries close, make sure you get your entry in for a chance to win.”

Holland’s has a long-standing relationship with chippies in the North West, supplying fresh Deep Fill Pies & Puds daily to over 1,000 chippies across the region. Its Deep Fill Pies and Puds are baked with traditional fillings that have been passed down through generations encased in the baker’s unique golden shortcrust pastry. The Deep Fill pies are available in five delicious flavours – Lancashire, Cheese & Onion, Peppered Steak, Steak & Kidney, Potato & Meat, with the latest Deep Fill addition, Steak & Kidney Pudding, now available in the range.

Having been baking for over 166 years, Holland’s has built a loyal following throughout the North West and now bakes over 1.2million pies, pastries and puds a week.  With the same great Holland’s taste, the pies and puds are still the same but DEEP FILL. The Deep Fill range is only available in 1,300 chippies and gives you MORE FILLING for your money. 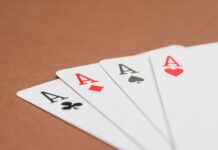 What is the name of Clive Allen’s dog?

6 romantic things to do for couples in Manchester