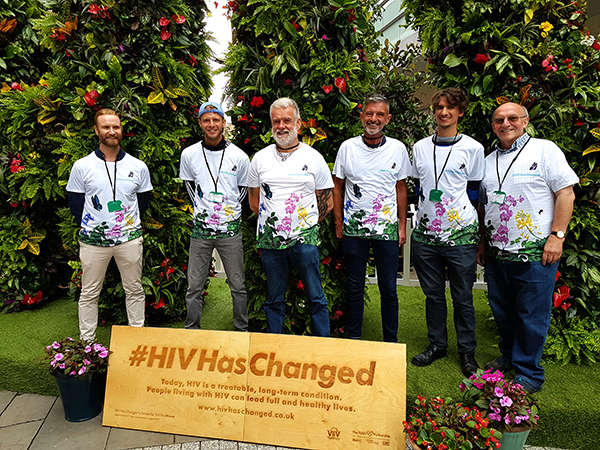 A survey commissioned by ViiV Healthcare, showed that nine out of ten adults surveyed in Greater Manchester have heard of HIV , however it also highlighted the need for continued education to dispel some persisting misconceptions about the virus.

Almost 1 in 5 (18%) people incorrectly said that HIV can be passed from person to person by kissing, and 1 in 4 (25%) didn’t know, or were unsure of, the difference between HIV and AIDS.

HIV is a relatively uncommon, communicable infection, affecting an estimated 100,000 people in the UK, of which 13,500 are thought to be unaware that they are HIV positive .
George House Trust, provides support to people who are living with the virus and is part of the Passionate about Sexual Health (PaSH) Partnership along with BHA for Equality and LGBT Foundation, who collaboratively deliver HIV prevention and support across Greater Manchester.

Steph Mallas, CEO from George House Trust said: “We hope that raising awareness of how HIV has changed will help tackle the stigma so often associated with the virus, and help overcome any fear of being tested.” 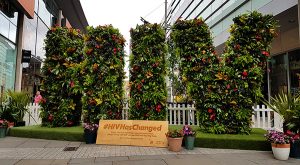 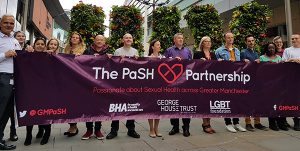 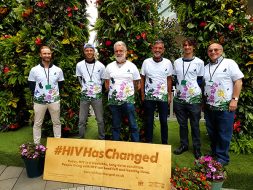 4,600 deaths linked to patient safety incidents in the NHS over the past year