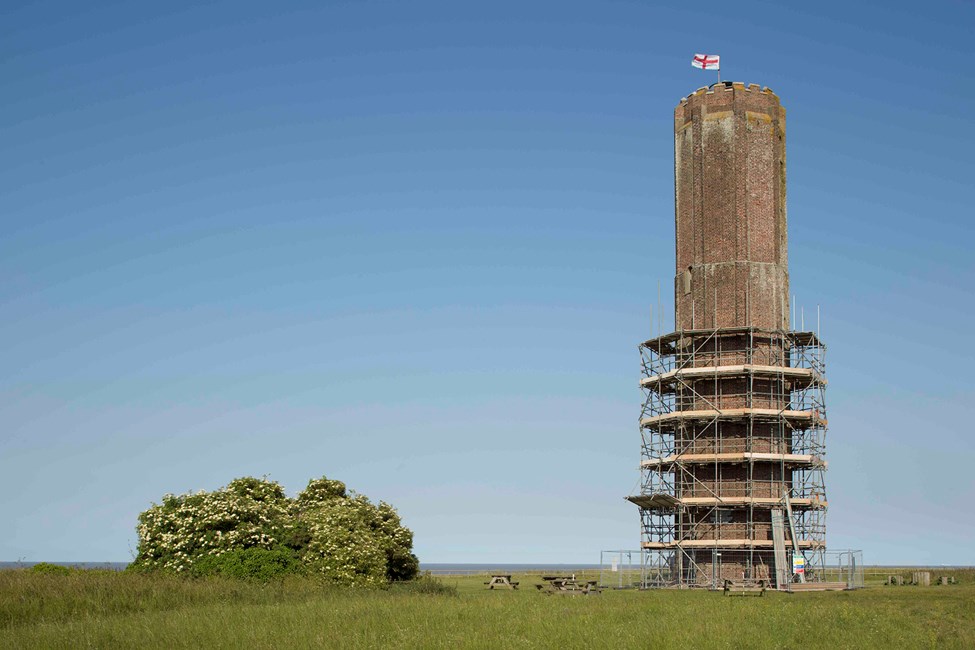 For the first time, Historic England (formerly known as English Heritage), has compared all types of heritage on its Register to find out the types of heritage that appear the most; from domestic buildings, to protected wrecks, archaeological ruins to industrial sites and places of worship.

Barrows, the ancient burial mounds that cover the length and breadth of the country, are the most at-risk making up 15.6% of the Register (853). Nationally, much is being done to improve their fate.

The most common threat to barrows is farming through growing crops and ploughing the land they sit in. Overgrown plants and shrubs and animal burrowing can also cause problems.

Since 2014, 150 barrows have been rescued and taken off the Register. Historic England has done this through working with owners, in particular Natural England, to find ways of restoring these ancient sites.

Settlements, small concentrations of dwellings such as deserted medieval villages, are the third most common type on the Register (6.4% 352).

Historic England has also compared types of heritage across each region and found a different category is most at risk in each part of the country. Each category tells the story of that place, for example commercial sites – from shops, showrooms, marketplaces, warehouses to guildhalls – are the most commonly at risk in the North West, hinting at the region’s rich mercantile and industrial past.

The South East’s coastal defence sites, once the last defence from invasion, are on the Register more than any other type of heritage.

Castles are the sites that come up most on the West Midlands Register, reflecting a time when the England/Wales border was a less peaceful place.

London’s most frequently at risk sites are commemorative monuments, a nod towards the capital’s role in public life.

Among those added to this year’s register are

Duncan Wilson, Historic England Chief Executive, said: “This year’s Register gives us the most complete assessment of the state of our nation’s heritage yet. It shows that we are making progress, but also that the challenge is still significant. We are committed to working with local authorities, civic societies and everyone who is passionate about and values our heritage across England. The very things that make our regions special, are the things most at risk. If they’re lost, then a sense of that region is lost too. Together we can safeguard our most precious places and buildings for future generations.”

Among the sites taken off the register are

In Manchester, the home of Victorian novelist, Elizabeth Gaskell, has been brought back to life following a lengthy local campaign and has come off the register.

Thousands ready to dive into Windermere