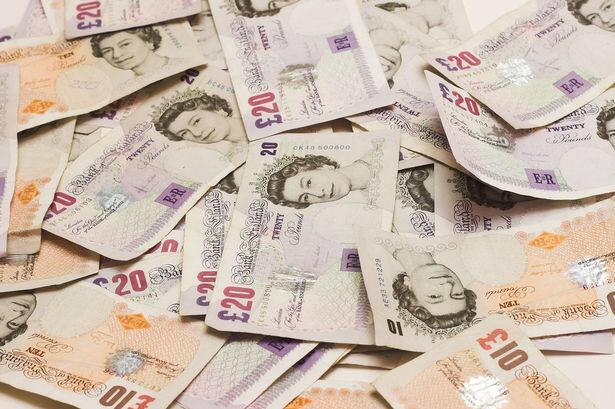 Following on from the example set across the Irwell, Salford Council are inviting residents are being invited to have a conversation about the future of local council services and what they would be prepared to do to help themselves, their families and their city.

Salford City Council is being forced to save a further £56 million over the next two years as the government continues to cut back the funds it makes available to local authorities.

The council has already been forced to find £118 millon savings since 2011 and means that means that by 2016 the city council will have lost 43 per cent of its government funding.

Now a new tool called Talk Budget will be available for people to set a balanced budget and the tool shows them the impact that their choices would have on those services.

They will also be able to tick options, from recycling more to volunteering or even committing to getting fit or quitting smoking to show how they are prepared help save money and reduce pressures on public services.

City Mayor Ian Stewart said: “This conversation is about inviting the public, local employers, staff from the council and other partner organisations to air their views on what council services might look like in the future and how the council could meet the continuing financial challenges ahead.

“I want to make it clear that if the government had not made such drastic reductions to the grant that it has given to Salford in recent years then we would not be facing such drastic cuts to council services in Salford now. It’s important that people in the city understand that with less government money, the council can no longer provide services to the level it has in the past.

Earlier this month, Manchester City Council announced a similar conversation with the aim of finding cuts of £59m including another 600 council job losses, reductions in school crossing patrols ending free swimming for over-60s and under-16s and the end of funding to Manchester Adult Education Service.