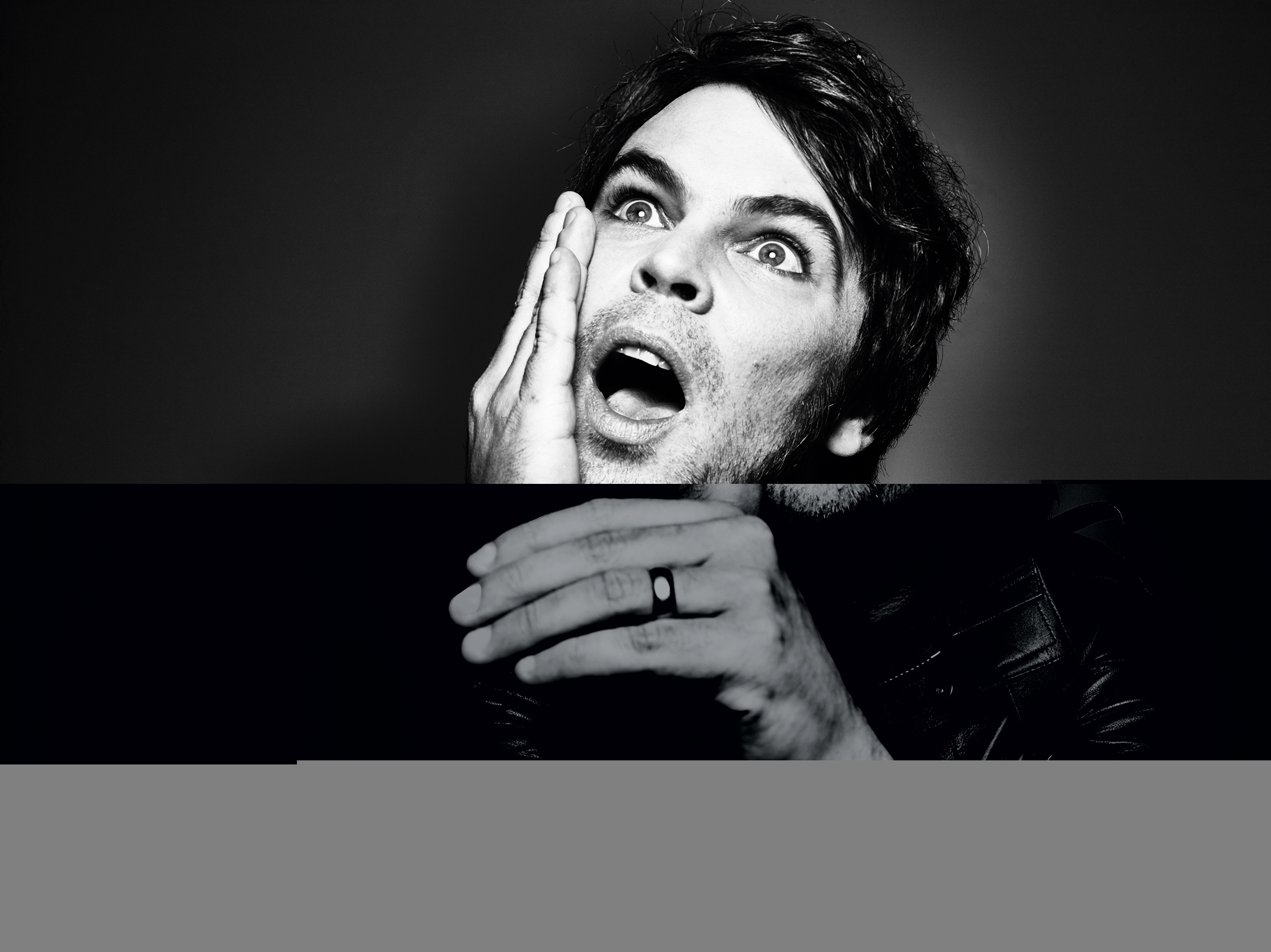 A dashing line up this year for the Ramsbottom Festival, as headliners Fun Lovin’ Criminals and Gaz Coombes add sparkle to the laid back Lancashire vibe and bring the festival season to a close.

Following the release of his Mercury nominated album ‘Matador’ Gaz Coombes’s performance on Saturday night promises a journey through melancholy and euphoria as he tackles subjects that are both intimate and unflinchingly honest. The maturity of his new sound ebbs and flows with tension and release leaving an audience enthralled and earning him rave reviews for his live shows.

With Friday’s headliner still to be announced, Friday’s line up includes:

Visionary rock musician and one-time front man of The Teardrop Explodes, Julian Cope is a singer, poet, occultist and photographer who has enjoyed a 30-year career in the rock business. During that time, Cope has released over 20 solo albums, countless collaborative projects, and six acclaimed books. One of the great live performers with a fantastic set of classic songs and stories.

Returning to Ramsbottom Festival, The Slow Readers Club are a Manchester based four piece who specialise in dark and brooding indie electro. Their music has drawn comparisons with Interpol, The Killers and The National. They are about to support James on The Girl at The End of The World Tour.

Loka is an ever evolving, compelling and innovative band, drawing on influences from jazz to classical to BBC Radiophonic Workshop to 60’s psychedelia and so much more.

On Saturday the line up continues with:

The Selecter will be delivering their anarchic passion that fuelled their gigs during the 2 Tone era, at the peak of their early fame when they were producing hits such as Three Minute Hero, Missing Words and On My Radio.

Following on from the critical and fan acclaim of their last album ​The Big Defreeze ​in 2014, Manchester five-piece The Travelling Band will be bringing their massive sound, that skips between gorgeous pop and giddy highs with deep caverns of deep folk, into the festival field.

Cattle & Cane have been heavily championed by the BBC Introducing team, having performed at T In The Park and BBC Radio 2 Live in Hyde Park before they’d even released debut single ‘I Will Rise’, which now has over 750,000 listens on Spotify.

New York Tourists are an alternative band described as Queens of the Stone Age meets Foals. Their EP ‘Dead Man’s Leather’ received rave reviews, and their single ‘Chew Me Up, Spit Me Out’ was one of BBC Introducing top 10 tracks of 2013. Since then they have gone on to support the likes of The Subways, The View ad The Sunshine Underground and play numerous festivals throughout the UK.

The multi-award-winning Gordie MacKeeman & His Rhythm Boys who will be serving up old-time roots music with an energy level. If ever someone was deserving of the nickname ‘Crazy Legs’, it is Gordie MacKeeman. His thrilling dance style, while simultaneously playing the violin, mixes with great close-harmony bluegrass vocals. Not to be missed.

South Wales based indie folk roots band, Rusty Shackle have been captivating audiences with their incredible live performances since early 2010. Their shows blend well crafted catchy tunes with stunning high-energy level performances which will make sure you’ll leave exhausted with their tunes swimming around your head for days afterwards.

Duke Special, his 4th studio album ‘Look Out Machines!’ was released in 2015 on Stranger Records. The Ulster born singer songwriter and gramophone impresario, has superbly crafted this a new collection of catchy, rousing and lyrically poignant tracks.

Wille and the Bandits is a classic blues rock three piece much in the vain of Cream or The Jimi Hendrix experience. But in a similar way to how these bands pushed the genre in their time, Wille and the Bandits try to take their sound beyond what is expected of such a traditional line up.

Sounds of the Sirens is a foot-stomping, crowd-engaging female folk/rock duo whose strengths lie in their passion and chemistry. Their bitter-sweet lyrics stir the soul with a performance that needs to be experienced live.

For more information or to be the first in the know, sign up for the email newsletter at www.ramsbottomfestival.com