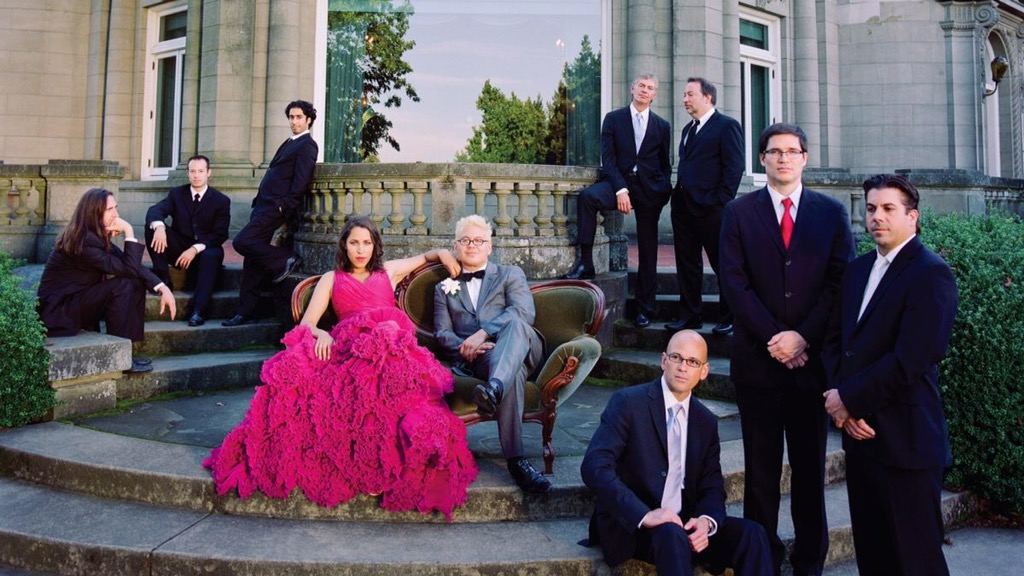 Pink Martini, the internationally celebrated “suave salon orchestra” (New York Times) will be returning to British shores this Autumn for a series of spectacular shows that fuse their unique blend of jazz, world music, cabaret, lounge and 1940-50s film music.

The tour, which starts in Bristol on October 21st, will be coming to Manchester’s Bridgewater Hall and coincides with the release of their new album, Je Dis Oui.
The Portland, Oregon based band have been lauded by critics over the last two decades; “One of the world’s most elegant live bands. A repertoire embracing samba, chanson, Neopolitan ballads, Japanese Pop and much more besides.” said The Times. It doesn’t stop there, with The Guardian observing how they are “an international phenomenon mixing glamour and sophisticated easy listening with multilingual songs and the unexpected”.

The October dates will see Pink Martini wow crowds with their signature cocktail of crowd pleasing classical, pop and jazz arrangements by founder, bandleader and pianist Thomas Lauderdale, showcased by the lux vocals of long term collaborator China Forbes, alongside the eclectic instrumentals of their one of a kind, 11-piece ensemble.

Lauderdale founded Pink Martini in 1994 and draws musical inspiration for the group’s vocal and instrumental selections from around the world, crossing the genres of classical, jazz and old fashioned pop.

Now more than twenty years later Pink Martini and Lauderdale perform in 22 languages on concert stages from Carnegie Hall to the Hollywood Bowl to Royal Albert Hall, and have appeared with more than 50 symphony orchestras throughout Europe, Asia, the Middle East, Africa, Australia, New Zealand and the Americas. 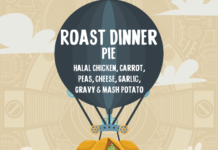 One day of employment a week is all we need to get mental health...