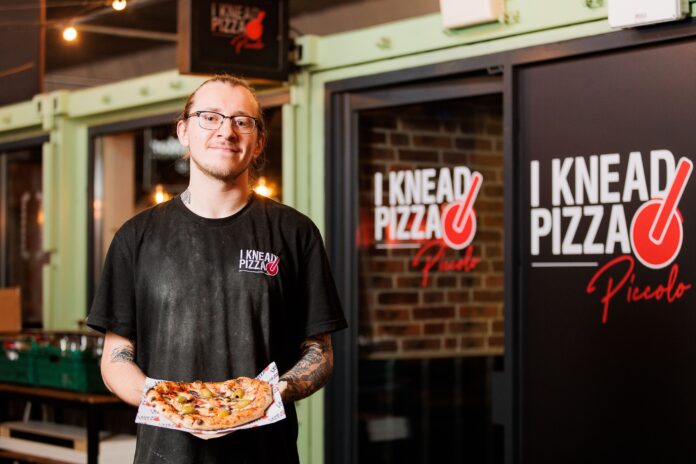 Hatch, Manchester’s award-winning food, drink and retail destination, has welcomed a raft of new traders to usher in the new year. Pizza, wings, and newly-expanded dining spaces are all on the menu as Hatch reopens its doors after the Christmas break today.

Stockport’s Neapolitan pizza legends I Knead Pizza have opened up their first city centre
outpost at Hatch. Having honed their craft at festivals and markets around the country
over the last six years before settling down with their first pizzeria in Reddish, the team
have landed at Hatch with their “Piccolo Pizza Menu”. Guests can expect a selection of
“small plates” including individually sized 8” pizzas, their famous bites and their most
recent addition, panuozzo sandwiches with plenty of side salads and dips on offer.

WingDash is the brainchild of the team behind the legendary Burgerism in Salford and is
Hatch’s brand new chicken joint. A first for Manchester, the team promise the best
chicken wings in the city, founded on the same principles of Burgerism – utilising high
quality local ingredients. They come in an array of addictive flavour combos including
Buffalo, Garlic Parmesan, BBQ, Piri-PIri , Atomic Buffalo and Lemon Pepper.

Herbivorous have also expanded to a new bigger unit with inside and outside seating
creating a new dine-in vegan experience at Hatch and more space for experimentation
and creation by owners Robyn and Damian. Guests can expect their signature favourites
like the Big Kahuna Burger, the famous Herbivorous Buffalo Wings, vegan cheesy fries
and the Herbi “Chicken” Burger.

On My Cheesecake is another Hatch success story as the UK’s first cheesecake on a
stick has proved a big hit! The team have expanded to a bigger unit to serve up even
more of the dreamiest cheesecakes and desserts in town. 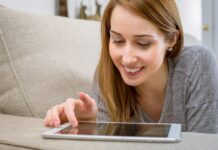 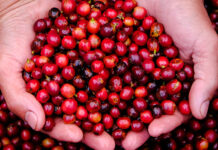 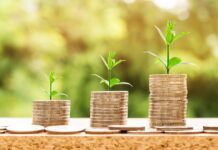 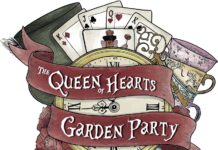 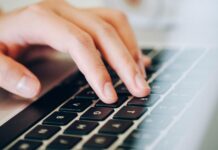 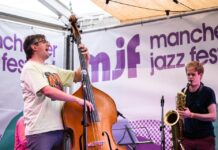 A summer of Armchair theatre for the kids

Now you can reserve your sunbed