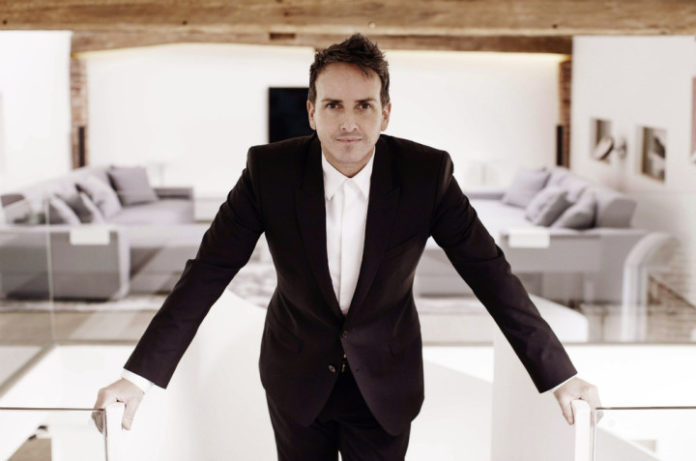 Should the trams and buses run later into the night

GREATER Manchester’s Night Time Economy Adviser, Sacha Lord, is calling on residents to have their say on the future of transport links between the hours of 6pm and 6am.

Results from the Transport at Night survey will provide a unique insight into how people travel at night and help to strengthen any ask of Government for the funding and powers that are needed to deliver changes.

Now, Greater Manchester’s Night Time Economy Adviser wants to hear from the public to understand how they use transport at night time, where they go, how they get there, and what barriers might prevent them from traveling between the hours of 6pm and 6am.

The survey has been launched to find out how Greater Manchester’s night time transport options work for people going out for dinner or to a club, and, equally, those working at night time – from shift workers and bar staff, to taxi drivers and hospital staff.

Sacha Lord said: “The night time economy is the fifth biggest industry in the country, employing around 10 per cent of the UK’s workforce in the hospitality and leisure sectors alone, and here in Greater Manchester we have always recognised its importance.

“Since taking up my role as Night Time Economy Adviser in June 2018, I have been listening to different voices from across Greater Manchester and hearing what they have to say – all working towards making our night time economy even better.

“I now want to hear from everyone who travels around – or would like to travel around – Greater Manchester at night, whether for work or leisure.

“The feedback we receive will not only help us to explore new night time transport options but it will also bolster our ask of Government for the additional funding and powers needed to deliver them.”

Supporting Greater Manchester’s night time economy is far from just being about clubs, bars and restaurants and the survey explores travel patterns across the whole of the city-region, not just to and from Manchester City Centre.

“This survey will help inform our work to build a London-style transport system in Greater Manchester, and diversify, strengthen and grow our Night Time Economy – ensuring it is open for all our residents and visitors.”

The survey opens on Thursday, August 22, and will close at midnight on Sunday, October 13, 2019. You can find it here