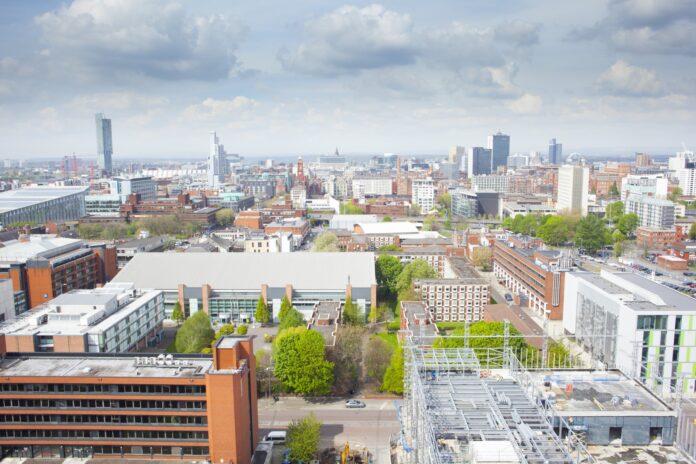 The devolution structures in Greater Manchester will be reviewed and redesigned as it looks to move on from some of the ‘unrealistic expectations’ of the project’s launch.

The Mayor of Greater Manchester, in an interview with the Health Services Journal said that the region’s acute providers have worked better together during the coronavirus pandemic – under a temporary leadership “cell” led by Sir Mike Deegan – and he would support a more streamlined governance structure in the longer term.

Mr Burnham said: “The roles and functions of the partnership has been the subject of discussions with Bill McCarthy [NHS England’s regional director] and there’s a willingness to review and refresh and see how we might develop it.”

He said trust leaders had often felt like they had “two bosses” before coronavirus, in GMHSCP chief officer Jon Rouse and Mr McCarthy.

He added: “I think the thing that Jon Rouse found frustrating was thinking ‘am I the performance manager or am I the enabler’, and the conversations with Bill are about clearing some of that out a little more.

“All those discussions are ongoing and I think, possibly, it should be less of a performance manager.”

said the temporary leadership cell between the hospitals had brought more “fluidity” in terms of staffing and mutual aid between the region’s hospitals, which he contrasted with some of the “fractious situations” of the past.

Asked whether the recent departure of Mr Rouse and retirement of Salford Royal chief executive Sir David Dalton had helped simplify the region’s leadership, with Manchester University Foundation Trust’s Sir Mike Deegan taking a clear system leadership role, Mr Burnham said: “I’d make no criticism of the two people you mention, who were extremely capable and were well liked across the system.

“But it has entered a new phase, certainly, and I think the crisis we’re in will only accelerate that thinking to a degree.”

Mr Burnham added: “I think in the early days of the devo deal that Greater Manchester did, there may have been some unrealistic expectations of what it could deliver and I think it’s [now] settling into a more realistic place. But I’d absolutely defend it tooth and nail, because for me public services are too top down and determined by Whitehall silos. With the complexity of how we’re living now, that really won’t work.”