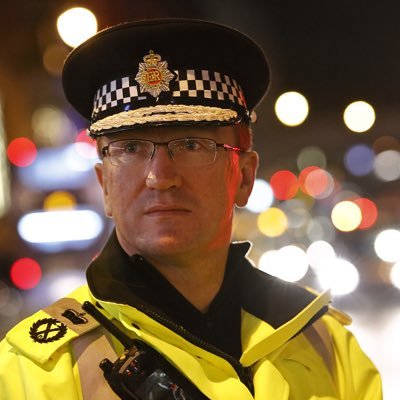 Greater Manchester Police have announced that we will be able to slightly increase the number of police officers following the decision to increase the council tax precept.

The money will mean GMP is able to recruit 320 additional police officers increasing the total officer numbers to 6,570. This is still some way from the 8,219 officers the Force had in 2010. The Force has faced significant reductions in the budget in recent years and will have reduced the budget by £215m by March 2019 while at the same time dealing with increasingly complex crimes.

The £18m raised will be used to recruit 170 neighbourhood police officers, create a proactive team of 50 officers working across Greater Manchester to tackle local problems and to establish a team of 50 officers to work across the transport network addressing issues

Alongside this will be 50 direct entry detectives who will work on complex investigations which is also funded from the precept agreement.

Chief Constable Ian Hopkins said: “We have been working hard to transform the way we deliver policing, and this will continue. The additional officers will be able to help us continue our commitment to neighbourhood policing and create a proactive team that can be sent to crime hotspots. It moves us some way towards the 7,000 officers I believe we need to police Greater Manchester.

“I am grateful to the Mayor and Deputy Mayor of Greater Manchester and the Police and Crime Panel for approving this increase. I know people are facing difficult times but together we can make our communities safer.

“We have outlined in the Citizens’ Contract that we will use the resources we have responsibly, and people will see this in the plans to use the additional funding. Alongside this the work to transform how we police continues including the introduction of new technology, focusing on those most vulnerable in our communities and ensuring close working with other agencies.

“Recruiting these new officers will be a challenge and people won’t see an immediate increase as our new recruits will spend 20 weeks at the training centre and then 10 weeks with a tutor before they can patrol alone.

“We have been listening to people about the problems they are facing in communities which is why the officers will be used to boost policing in neighbourhoods and create a proactive team who will work across Greater Manchester supporting community operations.”

Plans submitted for the redevelopment of Piccadilly Gardens