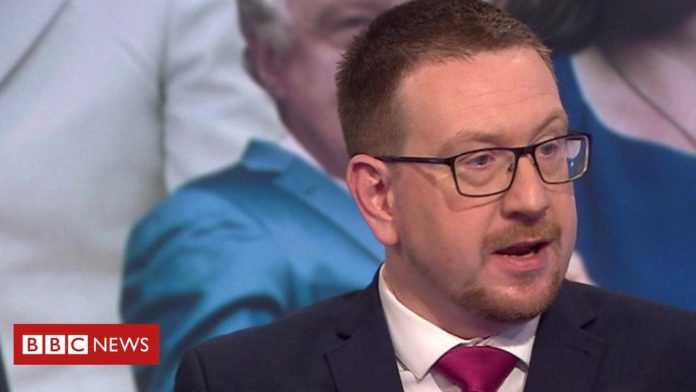 The MP for Denton and Reddish Andrew Gwynne has resigned from the Shadow Cabinet.

Gwynne who was the Shadow Communities Secretary under Jeremy Corbyn wrote to the new leader Sir Kier Starmer at the weekend congratulating him on his victory but described his experiences on the front bench as being a mixed bag.

However he described his other role as National Coordinator during the election campaign as tortuous and said that the role had been sidelined during the campaign.

More than 300k property transactions collapse every year due to broken chains and buyers...