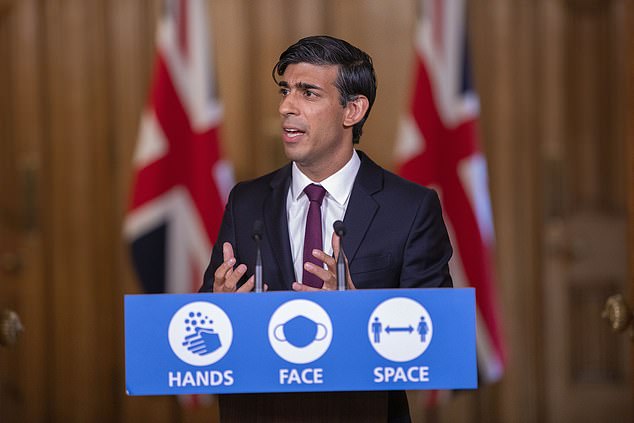 This is the highest December borrowing and the third-highest borrowing in any month since monthly records began in 1993.

According to the Office for National Statistics the Government is estimated to have spent £86.2 billion on day-to-day activities  in December 2020, £26.1 billion more than in December 2019 with £10.0 billion additional expenditure on coronavirus job support schemes.

Public sector net borrowing (PSNB ex) in the first nine months of this financial year is estimated to have been £270.8 billion, £212.7 billion more than in the same period last year and the highest public sector borrowing in any April to December period since records began in 1993.

The independent Office for Budget Responsibility (OBR) has estimated that borrowing could reach £393.5bn by the end of the financial year in March.

Jury trials to resume this month.