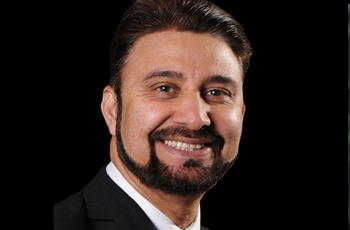 Along with Ealing Central and Acton MP, Rupa Huq, Rushanara Ali, Bethnal Green and Bow, and Mohammad Yasin for Bedford, he received a “Punish a Muslim” letter that advocates violent acts against Muslims.

Khan’s package was unopened by his staff but the package to Huq was opened and a member of staff was taken to hospital as a precaution after opening the letter, which the MP said contained a “sticky substance” that the police had described as “low-level noxious”.

On Monday two people were taken to hospital, also as a precaution, when a package leaking a suspicious liquid was sent to Yasin’s office.

In a statement he added

Labour is committed to tackling Islamophobia and anti-Muslim hate crime, as well as all other forms of bigotry, racism and xenophobia.

“Those that seek to divide us will find that our country is united in mutual respect, proud of our diversity and ready to protect our shared future.

“Today we stand together with those facing this vile Islamophobia, to show them support, care and solidarity.”