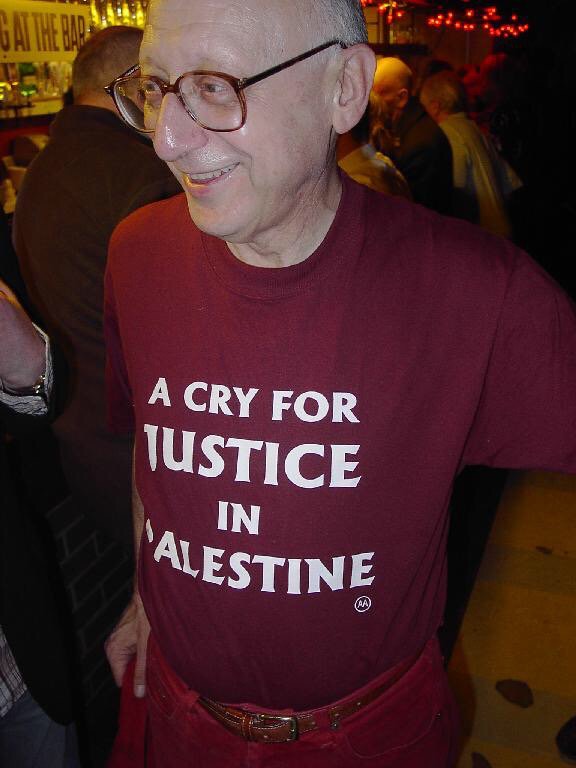 Sir Gerald was one of thre MP’s who have served in the House of Commons since 1970, but took precedent as Father of the House by virtue that he was sworn in ahead of both Ken Clarke and Dennis Skinner.

Kaufman was first elected as MP for Manchester Ardwick in 1970 but following a constituency boundary reorganisation has represented Gorton since 1983.

He was born in June of 1930, the son of Jewish immigrants who fled Poland before World War I.

He grew up in Leeds attending the Leeds Grammar School and Oxford University, working for The Daily Mirror and writing for That Was The Week That Was, the first political satire show that launched the career of David Frost in the early 1960’s.

In 1965 he became Parliamentary Press Offfice for the Labour Party, working at 10 Downing Street for the then Prime Minister Harold Wilson.

When first elected Labour was in opposition but on their return to power in 1974, he was appointed Parliamentary Under Secretary of State for the Emvironment, later moving to department of Industry and was made a privy councillor in 1978.

Labour lost power in 1979 and would remain in opposition for eighteen long years. Kaufman was elected to the Shadow Cabinet in 1980 as spokesman on the Environment.

These were difficult years for the party which tore itself apart in the battle between left and right and under Michael Foot would disastrously lose the 1983 election.

Kaufman famously described his party’s manifesto that year as the longest suicide note in history. He would later explain that leader, Michael Foot was wedded to policies such as unilateral nuclear disarmament and leaving the European Economic Community. The strategy, if there was one, seemed to be to lose as many votes as possible.

Neil Kinnock took over as party leader after the defeat

Kinnock succeeded Foot as leader after the 1983 defeat, Kaufman remained in the shadow cabinet as spokesman for Home Affairs but when in his own words “Labour was slaughtered in the 1987 election on the same doomed policies of unilateral nuclear disarmament and leaving the European Union”, Kinnock put him in charge of changing Labour’s foreign policy as shadow foreign secretary and went to both Washington and Moscow.

In Moscow he was told by the Soviet leadership that Britain’s possession of nuclear weapons was not a matter of the tiniest interest to them and he returned from that trip to persuade the party to drop its unilateralist policy.

Labour lost the election in 1992 and he took a step back from the front bench and Tony Blair’s accession whom Kaufman said, had no sentimental feelings whatever about the Labour party, saw him assuming the role of grandParliamentarian chairing the Commons select committee on Culture Media and Sport between 1997-2005.

His interventions recently in and out of the Chamber often concern the Middle East. He had long been an advocate of an independent Palestinian State, despite his Jewish religion, he told an interviewer last year that he had long given up on Israel ever negotiating a solution with the Palestinians.

“the day will come when the Palestinians, who have already revolted twice, will say, “if we’re going to die, let’s die for something.” And if that happens then all bets are off.”

He has previously compared Israel to Nazis, described Israel as a “rogue state” and as being the aggressor that commits war crimes.