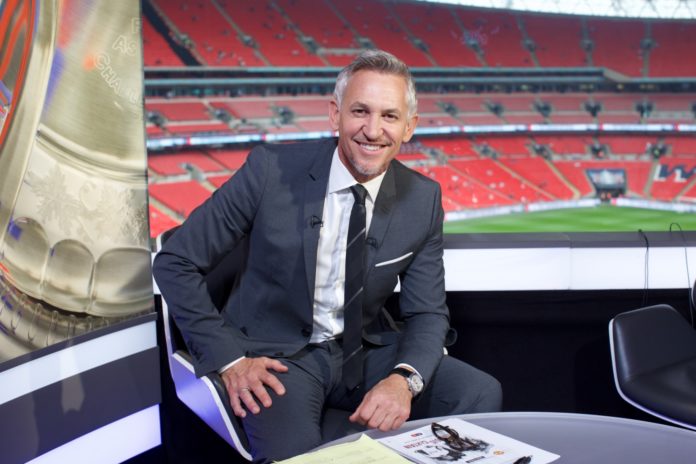 As part of the Testimonial Dinner at Hilton Manchester Deansgate Hotel more than 400 guests will be treated to an exclusive semi-acoustic set by Noel Gallagher.

The UK’s number one beatboxing band Duke and multi award-winning international hip-hop star DJ Yoda have also been added to the entertainment list.

Match of the Day presenter, Gary Lineker, said he is delighted to support Tackle4MCR and is hoping that vital funds will be raised on the night.

“When Vincent approached me and asked if I could host the event, it was a yes straight away.

“It doesn’t surprise me that Vincent has launched such an important social movement alongside the Greater Manchester Mayor. Rough sleeping is a complex issue and it’s great to see how people and businesses are coming together to help tackle the problem.

“I’m looking forward to the Testimonial Dinner and sharing the evening with some great people who are all trying to make a difference.”

When Tackle4MCR was launched, Vincent Kompany and Andy Burnham urged those ‘with a big heart for Manchester and the means to make a difference’ to become Gold or Platinum Partners

Since then several businesses – including Workspace Design & Build, Equilibrium Asset Management, ANS, S.J.M. Concerts and Palatine – together with official Media Partners, Hits Radio and the Manchester Evening News – have stepped forward to back the social movement and will be present at the Testimonial Dinner.   Hits very own breakfast show presenter, Gethin Jones, will also play a role on the night interviewing some of the many names in the room.

Also in attendance will be delegates from the PFA, Manchester City Football Club as well as a raft of current and former footballers and other well-known faces from the music and television.

Manchester City and Belgium captain Kompany, who has pledged to make use of the momentum generated by his Testimonial season at Manchester City to assist the Mayor with one of his top priorities, said: “The Testimonial Dinner is going to be a memorable occasion, great food, a money can’t buy auction, silent auction and a raffle.

“As I’ve said before, nobody should have to sleep rough on the streets, which is why funds raised by Tackle4MCR will go to the Mayor of Greater Manchester’s Homelessness Charity, and more specifically the recently launched ‘A Bed Every Night’ campaign.”

Every penny of charity and fundraising income will be managed by the Mayor of Greater Manchester’s Homelessness Charity. The Charity will utilise the money raised efficiently and transparently to support the ‘A Bed Every Night’ action plan.