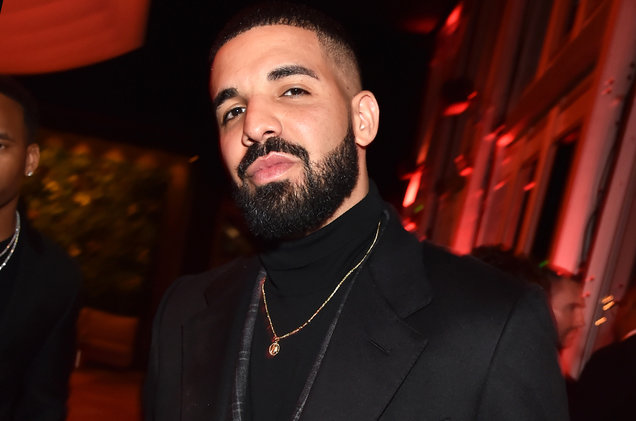 Fresh off the back of his sell out U.S tour, Drake will be taking his stellar production onto the U.K and Europe.

The 22-date outing produced by Live Nation kicks off 10th March, 2019 in Manchester, U.K with stops to include Paris, Dublin, Birmingham, London, Antwerp, and Amsterdam.

The tour announcement follows the record-breaking release of Drake’s fifth studio album Scorpion which went onto to make history racking up over a billion streams in it’s first week.

Tickets for Drake go on-sale to the general public on Friday 25 January 2019 at 9am GMT at www.livenation.co.uk/

The end of the world….in Bury